Politico: Čaputová is among 28 most powerful people in Europe

For central and eastern Europe’s progressives, she offers hope that another future is possible, the portal wrote. 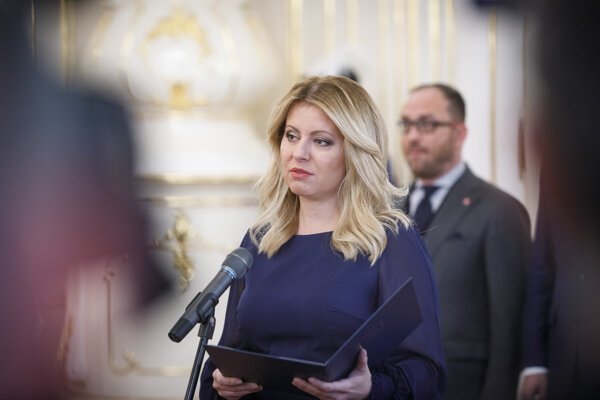 Slovak President Zuzana Čaputová is one of the most powerful people in Europe. The Politico news website listed her in its Class of 2020 ranking, containing 28 people who are shaping, shaking and stirring Europe.

“Unabashedly Europhile and liberal in a region plagued by creeping authoritarianism; an anti-corruption crusader in a country fed up with allegations of sleaze; a divorced, single mother of two in a political landscape still dominated by men,” Politico wrote about the Slovak president.