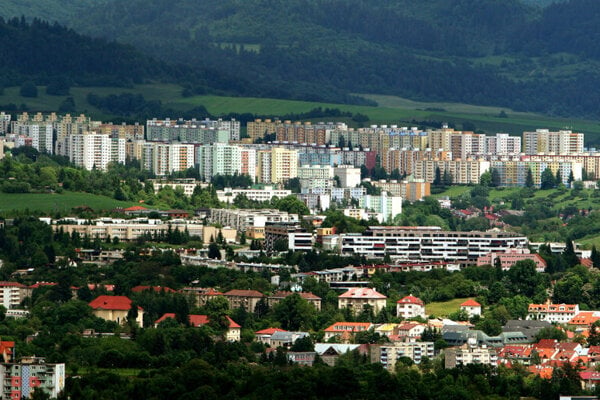 Several municipalities in Slovakia will increase property taxes and waste disposal charges next year, while some plan to also introduce a development fee. Most recently, such raises have been implemented in Šaľa (Nitra Region) and Košice.

The reason for raising local taxes and fees is a lack of money and growing costs on administrating the municipality, which the authorities partly transfer to local inhabitants.

Some municipalities have raised the rates by only several dozen percent, but others have even doubled them.

The town of Stupava (near Bratislava), for example, plans to increase the property tax for both inhabitants and entrepreneurs by 50 percent. This stems from the draft regulation submitted to the local council.