Kabaň will return to VW as the brand’s chief designer 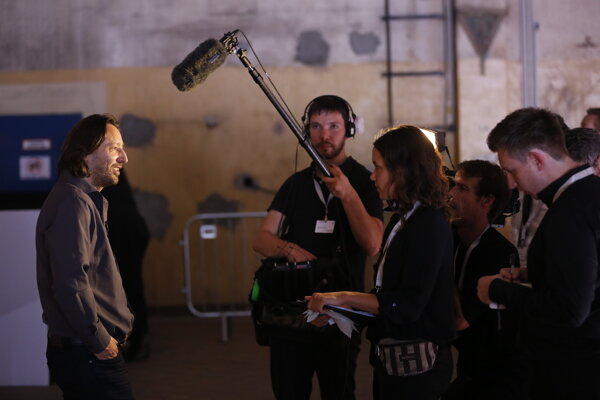 The then Škoda head of design Jozef Kabaň talks to the media about the Škoda Kodiaq in Berlin on Sep 1, 2016 (Source: Škoda)
Font size:A-|A+3

The German carmaker Volkswagen has announced a few leadership changes in its design departments. One of them concerns Slovak Jozef Kabaň.

Starting in July 2020, he will take over the design section at the Volkswagen Passenger Cars brand from Klaus Bischoff, who has managed the section for 12 years. Bischoff will become the new head of group design instead. 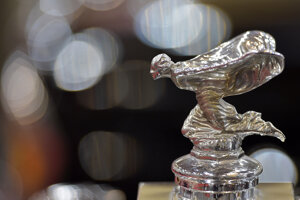 Kabaň had worked for the German car manufacturer for 25 years, before taking up a position as head of design at BMW in 2017.

He was appointed head of design at Rolls Royce in March 2019 but left after only six months.