The former head of the IT department, Miloš Prelec, will also be prosecuted while behind bars. 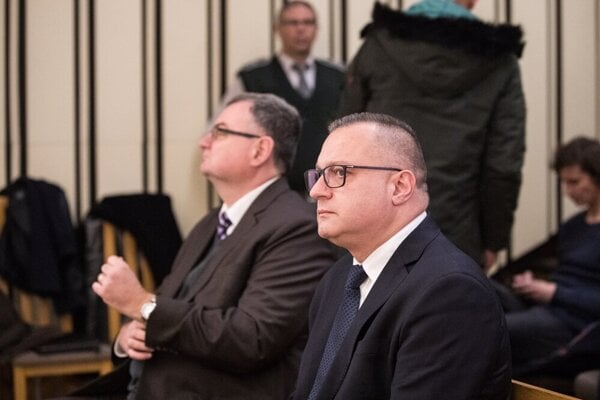 The former head of the national lottery company Tipos, Ján Barczi, and ex-head of the company’s IT department Miloš Prelec have been taken into custody following a decision by the Supreme Court on December 5.

The National Criminal Agency (NAKA) arrested and charged the two with violating their duties while managing entrusted property and of money laundering on November 28. The day after, the Specialised Criminal Court in Pezinok ruled there were no grounds for taking Barczi and Prelec into custody.

The prosecutor appealed the decision. 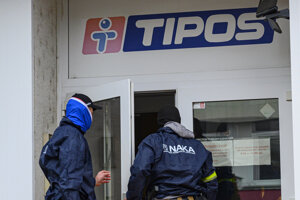 “The deed which these men stand accused of, did indeed happen,” a judge of the Supreme Court said, as quoted by the TASR newswire.