Bratislava is getting its first municipal orchard

The orchard in Petržalka will be officially opened next spring. 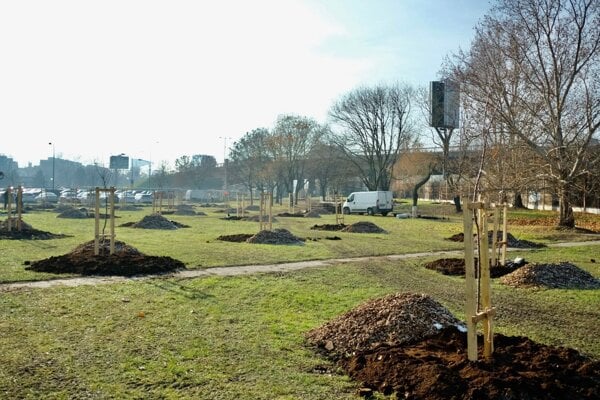 The first municipal orchard in Bratislava will be located in the Petržalka borough. In early December Bratislava city council prepared the plot and started planting the trees. The orchard, located between Macharova and Panónska Cesta Streets close to the SNP Bridge, will feature plums, cherries, sour cherries, apricots, nuts, hazelnuts and berries.

“The aim is to create a new community space with the added value of planting fruit trees in the city,” Bratislava city council writes in its press release. 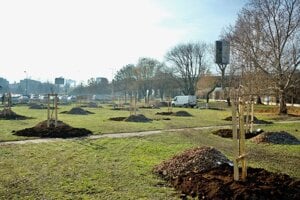 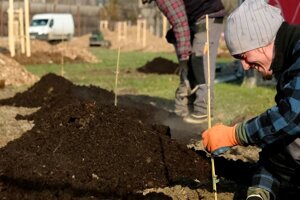 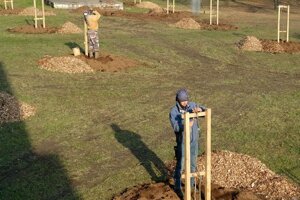