A decision to stay in Slovakia changed these foreigners' lives

A Kazakh, Nepali, and Ukrainian will recount their stories at the Lumière cinema. 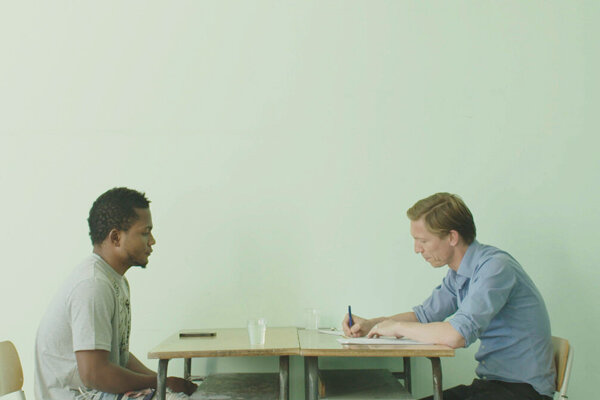 A shot from the film Stranger in Paradise, which will be screened on December 11 at a Bratislava cinema (Source: IOM)
Font size:A-|A+  Comments disabled

A mentor talks to migrants, who arrived in Europe after crossing the Mediterranean Sea, confronting them with three different reactions among Europeans.

A discussion with three foreigners residing in Slovakia will follow after.

This is, in a nutshell, what the film titled Stranger in Paradise is about. The International Organisation for Migration (IOM) will screen it for the first and the only time at the Lumière cinema in Bratislava on December 11 at 18:00.

“We are screening the film within the Global Migration Film Festival in Slovakia,” head of IOM Bratislava Zuzana Vatráľová said, as quoted in a press release.