Tragedy in Prešov and bad news for Kočner from the U.S.

It’s less than three months before the general election and the chairmen of two major parties are facing criminal prosecution. 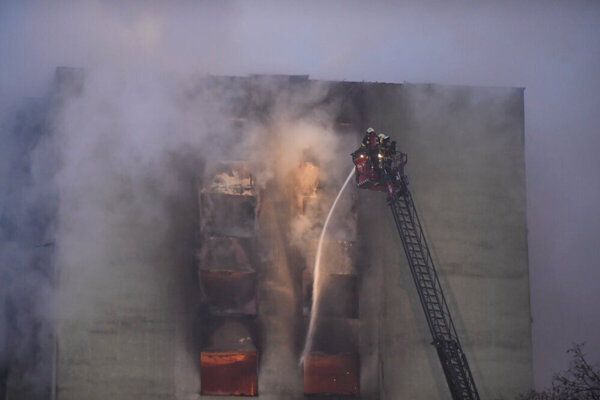 Friday was another tragic day for Slovakia, and especially for the eastern-Slovak city of Prešov, where a gas explosion and subsequent fire in a high-rise block of flats left eight people dead, several injured, and hundreds of people without access to their homes - some for several days, others for good.

The tragedy triggered a wave of solidarity among inhabitants, municipalities, and organisations. More than €1.4 million was sent to the account that the city of Prešov opened for donations for those affected by the accident. The city will distribute the money to the people, especially those who lived in the apartment block, which will need to be torn down. 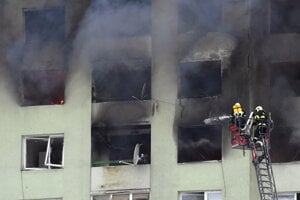 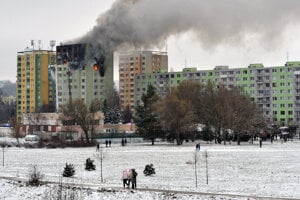 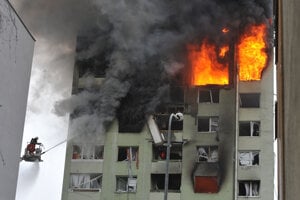 The police charged three people with general endangerment. Although the reasons for the explosion and subsequent fire are still being investigated, it is possible the main cause was the reconstruction of the gas line, according to the firemen.