Highest-ranked Slovak at Red Cross: Society is changing – and so must humanitarian aid

In a conflict-ravaged world where half the population is under thirty, young people should have a seat at the table, says Marcel Štefánik. 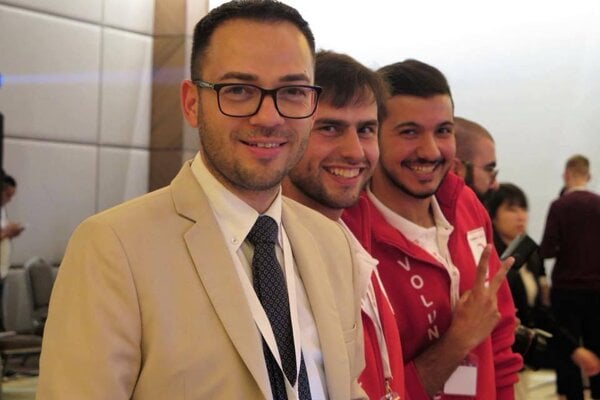 Read in this story:
-How did a young man from the southern-Slovak town of Nové Zámky become the highest-ranking Slovak in the Red Cross?
-Why do organisations like the Red Cross need to bring young people into decision-making?
-What does it take to work as a volunteer for the Red Cross?

Cox’s Bazar is a port town in southeast Bangladesh known for its long, sandy beachfront. It is also the world’s largest refugee settlement.

In August 2017, ethnic violence drove throngs of Rohingya Muslims from their homes in Myanmar to neighbouring Bangladesh. More than 600,000 refugees sought shelter in the Kutupalong camp, a temporary settlement of bamboo dwellings knocked together in Cox’s Bazar District to accommodate the impromptu human swell.

But it was not just forcibly displaced civilians who all at once roamed the maze of makeshift pathways. White-collars from all around the world flew in to oversee a colossal logistics operation that was the food distribution and provision of care to war-struck refugees, many of whom arrived in poor health and empty-handed.

Marcel Štefánik (40), Global Coordinator for Youth Engagement at the International Federation of Red Cross and Red Crescent Societies, was also on the ground. Fresh out of his Geneva office, the highest-ranked Slovak staff member within the biggest and oldest humanitarian movement in the world touched down halfway over the globe with a special mission. 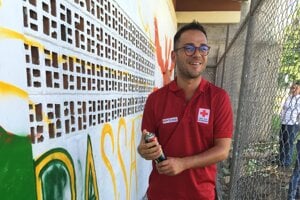 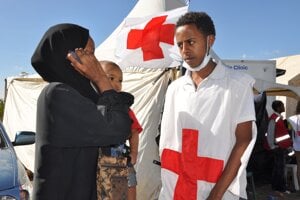 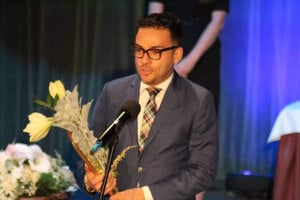 “I was there to observe how young volunteers got involved in providing help. It was a refreshing experience,” Štefánik told The Slovak Spectator. Local youth teamed up with visiting aid workers and made sure order reigned over chaos. And despite the distressing conditions, Štefánik felt like the rescue mission had found a way forward.

“I saw lone children collecting bags of rice and I was immediately worried: ‘Hang on a minute, are these kids being exploited? Should they not be in school instead?’ But then the local youth volunteers told me that while the mothers had to stay home with the younger children, fathers were out and about scraping for work. So we decided to respect their customs and traditions and hand the children packages not too heavy for them to carry.”