Just one in five Slovaks do not use internet banking

Only Czechs are higher in the ranking. 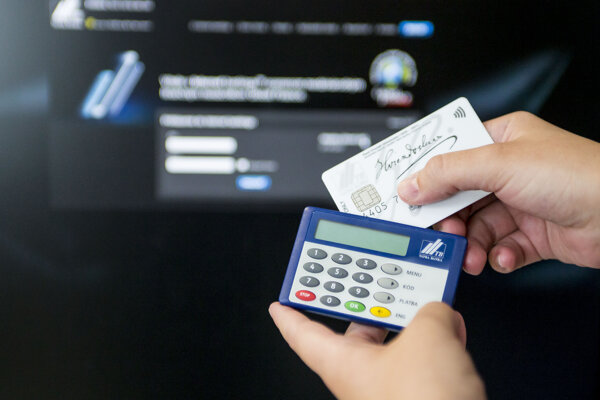 Slovaks are using internet and mobile banking ever more often. Currently, about 78 percent of Slovaks are internet banking users.

Only the Czech Republic scored better, where about 80 percent of inhabitants use online banking, research published by Erste group conducted in September 2019 showed. From the other researched countries, other nations use it significantly less – for example Hungarians (49 percent), Croatians (45 percent), Serbians (36 percent) and Romanians (33 percent). 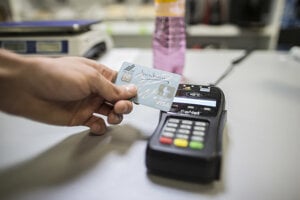 In a y-o-y comparison, Slovaks grew the most in the researched countries – by 13 percent. At this pace, Slovakia will be ahead of the Czech Republic next year, analyst of Slovenská Sporiteľňa Lenka Buchláková said.

“There are more active users thanks to the increasing level of achieved education,” commented Buchláková, as quoted by the TASR newswire.

Statistics confirm that the online service is the domain of younger age categories, she added. Most users are students in the age category between 15 and 29 years. It is about 92 percent of young people. The second age category that uses internet banking the most is people between 30 and 49, about 84 percent.

About 38 percent of people in Slovakia use payment platforms like PayPal, Apple Pay and Google Pay. In 2017, not even one-quarter of Slovaks were using these platforms.