Free public transport arrives to Slovakia. One town has introduced it so far 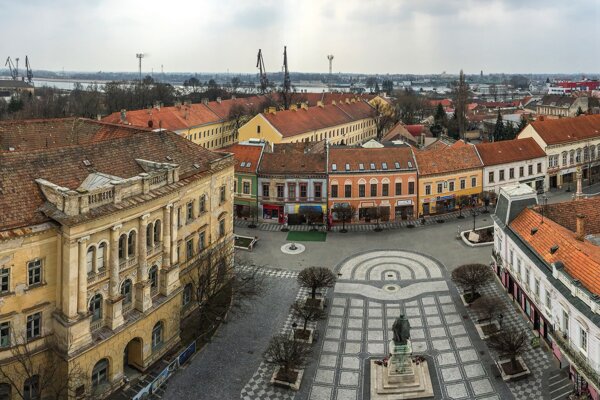 The first town in Slovakia to implement free public transport for everyone is Komárno. It has been valid since the beginning of January 2020.

Public transport buses in Komárno are free not only for town inhabitants but also for tourists and visitors, the Sme daily reported.

Mayor Béla Keszegh confirmed it, but as he said they have not solved all issues.

“We will evaluate the situation with the haulier every two months and we will adapt measures,” he said, as quoted by Sme.

The operation of public transport in Komárno was more and more loss-making every year. Fewer people were using it. The number of those who took a taxi was growing.