Public-service RTVS did not broadcast a more detailed report on Andrej Danko’s communication with Alena Zsuzsová. 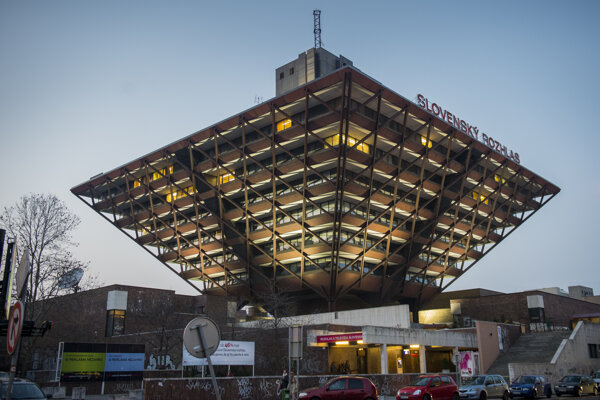 Two reporters have decided to leave the public-service broadcaster RTVS, citing the situation there as explanation.

One of them, Michal Katuška, reportedly decided to leave after RTVS stopped a report on Speaker of Parliament Andrej Danko and his conversation with decoy Alena Zsuzsová, the Omediach.com website reported.

She stands accused in the case of the murder of journalist Ján Kuciak and his fiancée Martina Kušnírová. The story was heavily rotated in various Slovak media outlets on January 28 and 29.

The Danko-Zsuzsová story was mentioned briefly on public radio during the main news coverage programme on January 28 at 18:00. Later, the same story with more in-depth reporting was supposed to be broadcast. However, it was stopped by the management,

“An in-depth report was not made because the reporter in charge had not managed to obtain the required statements,” an RTVS spokesperson told Omediach.com.

The public television station did inform about Danko’s conversation with Zsuzsová, but there were difficulties.

“I filed my notice on January 15,” Katuška told Omediach.com. “Hence, it is not related directly to this week’s events.”

He admitted, however, that similar situations have already occurred at RTVS and for him, this was the last straw.