He had to cancel his pre-election programme. 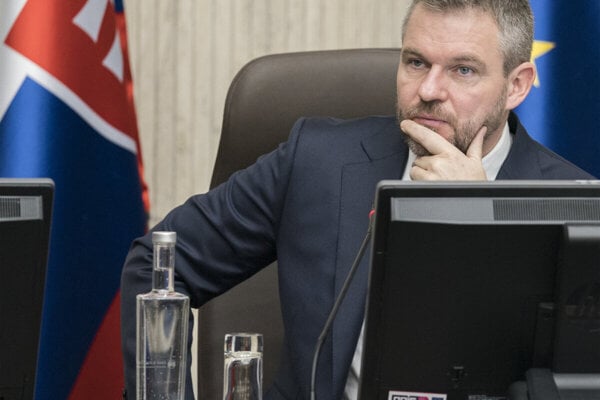 PM Peter Pellegrini (Smer) was hospitalised in Bratislava on the evening of February 22.

He had an acute upper respiratory tract infection accompanied with high temperatures.

“Due to his health condition, he has temporarily cancelled his programme,” the press department of the Government’s Office informed, as quoted by the Sme daily.

Pellegrini later published a picture from hospital on Facebook, saying he had been suffering from some health problems for some time already.

The hospital where Pellegrini is staying did not want to comment on his condition, Sme wrote. It is not clear yet how long he will stay there.

Read more articles by the topic
This article is also related to other trending topics: Peter Pellegrini, Boris Kollár