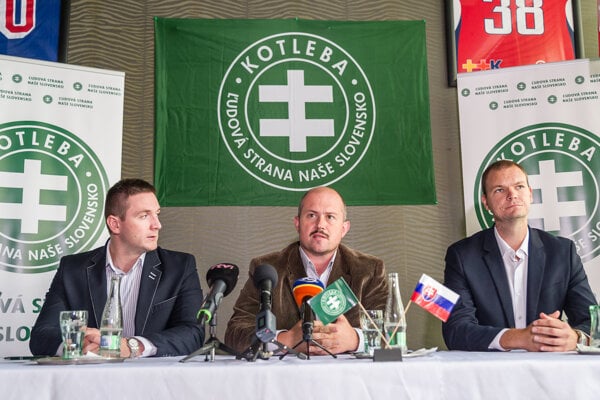 Non-governmental organisations in Slovakia admit they are concerned about the attacks that some politicians have raised against them ahead of the 2020 elections.

“[…] We are the only party that rejects an influence of malignant, anti-Slovak, anti-Christian NGOs on the administration of Slovakia […]” the far-right People’s Party Our Slovakia (ĽSNS) leader Marián Kotleba said in a debate on the private channel TV JOJ on February 20. 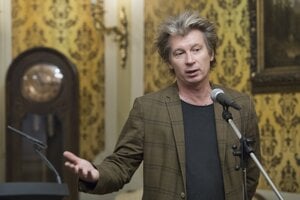