PS/Spolu has submitted an election complaint. What are the odds the results might change?

The Constitutional Court has never ordered the recounting of votes in the history of Slovak parliamentary elections. 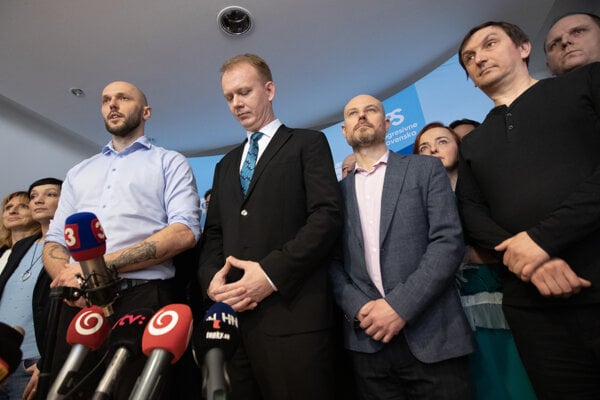 When the coalition of Progressive Slovakia (PS) and Spolu failed to make it to parliament, it surprised many and disappointed not just the more than 200,000 voters who cast their vote for them. 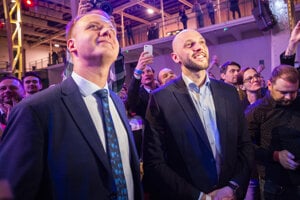 Related story:Why Čaputová's former party did not make it to parliament Read more

The coalition did not receive any parliamentary seats despite gaining 6.96 percent of the vote, more than several parties who made it to parliament. The reason is that as a coalition of two parties, they had to reach a higher electability threshold, 7 percent instead of 5 percent for single-party slates.

The disappointment of PS/Spolu politicians and supporters was the more pronounced given that they only lacked 926 votes to reach the threshold, possibly the narrowest margin in the modern history of Slovakia.

As such, it provoked calls, especially from among PS/Spolu supporters, to demand a recount of the vote. The party responded by collecting discrepancies in the counting as reported by voters. One day before the deadline for doing so, they announced that they were turning to the Constitutional Court with their complaint.

“We are not doing it in the hope it would significantly affect the result or maybe shift PS/Spolu into the parliament,” former leader of Progressive Slovakia Michal Truban wrote on his Facebook page. He believes the chance for that to happen to be infinitesimal anyway, but the election process is fundamental to democracy and that is why they have to take place without doubts about their course or result.

“Otherwise, we are playing with the trust in our whole political system,” Truban noted.