11 new coronavirus cases were reported on March 12, while the number of helplines increased. The coronavirus also caused the postponement of several scheduled court trials. 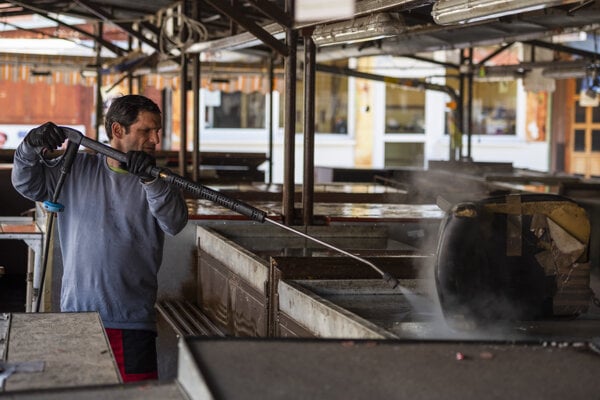 A man disinfects stands at the Bratislava open-air market, Trhovisko Miletičova, on March 12, 2020. The marketplace was closed a day before. (Source: TASR)
Font size:A-|A+30

This is your overview of news from Slovakia on March 12.
For all the news about the coronavirus in Slovakia click here.
Read more about the election and post-election coverage.

There is no reason for hopelessness and panic. 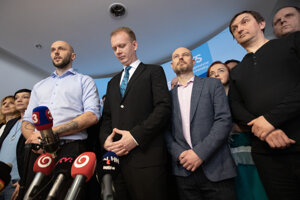 PS/Spolu has submitted an election complaint. What are the odds the results might change? Read more 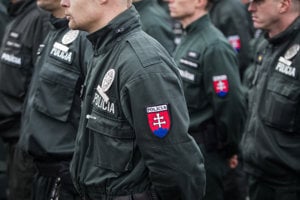 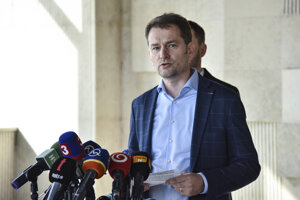