President Zuzana Čaputová condemns all forms of police brutality towards any citizen of any country. 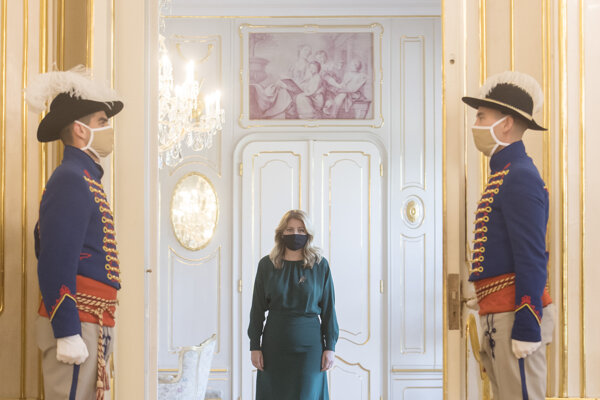 It is disturbing that the death of Slovak citizen Jozef Chovanec in Belgium back in February 2018 has not been investigated properly since then, said President Zuzana Čaputová on September 10.

She expressed her sympathy towards Chovanec’s family and condemned all forms of police brutality towards any citizen of any country.

“I became interested in the case right after the recording was made public and I learnt about it,” she told the media. “Although our representative bodies in Belgium have been active in the case since the very beginning, it is disturbing that the case has not been properly investigated in such a long time.”