A flower by any other name: How a Vietnamese photographer blossomed in Slovakia

Kvet Nguyen says the Slovak name she chose is a symbol of her multicultural identity. 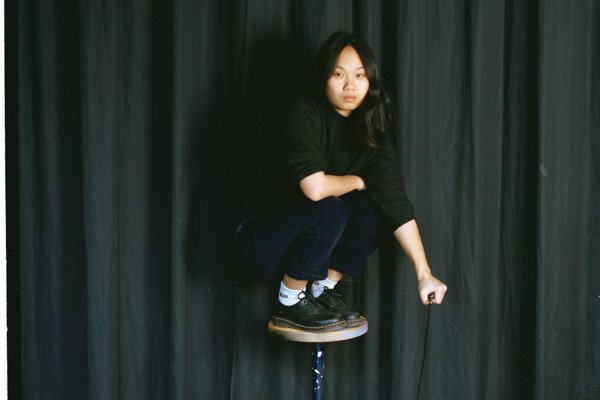 Kvet Nguyen, a Vietnamese photographer who was born and raised in Nové Zámky (Nitra Region), often jokes that her older sister is more Vietnamese than she is. 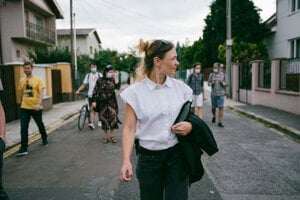 Read more:I always feel like a foreigner but Slovakia is my home Read more

Her sister, Thanh Nguyen Thi , who lives in the UK, is married to a Vietnamese man, prays at a Vietnamese chapel and cooks Vietnamese food. Meanwhile, Nguyen, 24, says she relates much more to Slovak, than Vietnamese, culture.

“Sometimes, I feel guilty about embracing Slovak culture more, but I think it’s quite natural because I was born here and raised by a Slovak nanny,” said Nguyen, who speaks fluent Slovak.

“At the same time, I feel good about also being Vietnamese,” she added.

During this year’s [fjuzn] festival, which is focused on showing how multicultural Slovakia is, Nguyen hosts an exhibition of her photography, titled You can mix apples and pears here. She will joined other “second-generation” immigrants at a discussion panel at the festival called Apples and Hrušky which will centre around perceptions of ethnic and cultural identity.