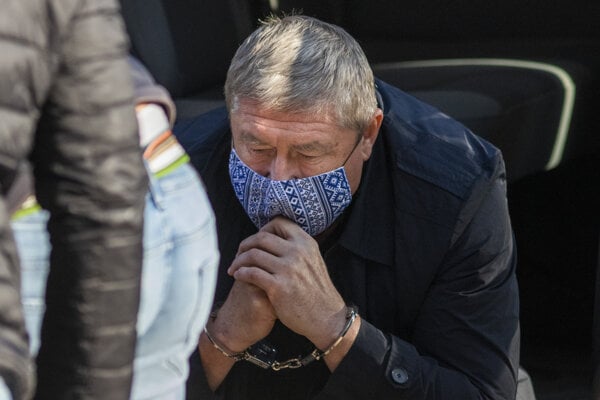 Special Prosecutor Dušan Kováčik, who was arrested by the police on Thursday, October 22, faces corruption and other charges. 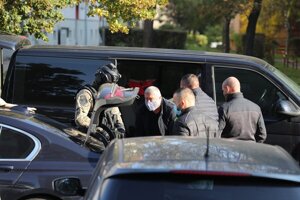 Kováčik faces charges of accepting a bribe; founding, organising and supporting an organised crime group; abuse of powers by a public official and of threatening classified information.

He is now in detention. The assigned prosecutor of the Special Prosecutor's Office, which he headed until yesterday, has yet to decide whether they will propose pretrial custody for their former boss.