The second round of the nationwide testing continues on Sunday. Other rounds will be a subject of discussion. 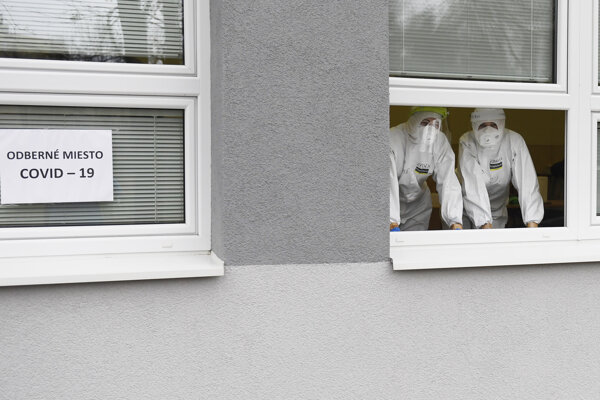 As many as 1,297,571 people attended the second round of the nationwide testing on Saturday, November 7, with 8,172 or 0.63 percent of them testing positive.

According to PM Igor Matovič (OĽaNO), the preliminary test results show that it is possible to reduce the number of infectious people by some 55 percent by using antigen tests.

“This is not a success of the government or individuals, but everybody who has taken part in this project,” Matovič told the November 8 press conference.

He called on people to behave carefully and observe the measures currently in place in order to continue decreasing the number of positive cases and the number of people in hospitals. 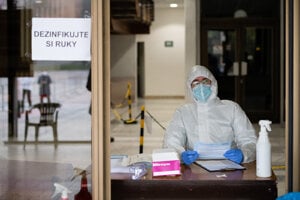 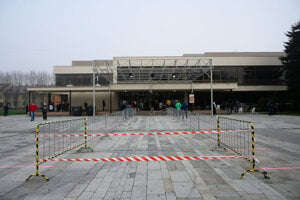 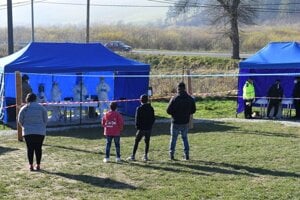 Matovič announced that the central crisis staff will meet on Monday, November 9 to assess the results and discuss next steps. In his opinion, it will take about two weeks to see the impacts of the nationwide testing.

The prime minister expects that in the future, it will be possible to use antigen tests in the hot spots or in the regions that will want to liberate the anti-pandemic measures. There is also a possibility to use the antigen tests in schools that want to return to their normal operation. 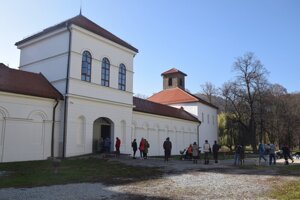 In addition, the prime minister confirmed that the mobile sampling sites will be open in all 25 green district capitals, plus the cities of Bratislava and Košice, on November 9. The details should be provided by the Health Ministry.

Although Defence Minister Jaroslav Naď (OĽaNO) said there were no big problems with the organisation of the testing, there have been some incidents.

For example, the police in Tvrdošín in the Orava region reported that someone broke into a testing site situated in a kindergarten. The burglars took the disinfectants, protective equipment and tests, but not the certificates, Naď specified on Facebook.

He hopes that the burglar will be found and properly punished.

The police said the testing sites will open only after the deed is documented.