Related: Main categories I M&A I Real estate I Banking I Litigation I Labour law I Pro Bono I Interview I Methodology 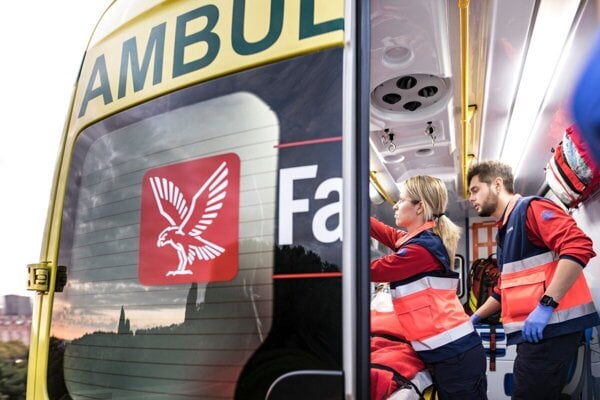