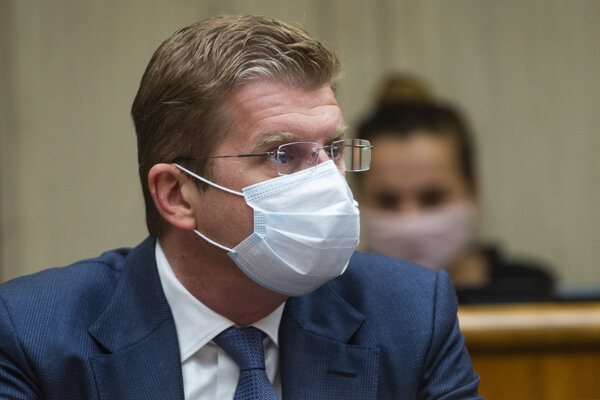 Former director of the financial administration Bernard Slobodník, who faces charges as one of the persons detained within Operation Purgatory and is now cooperating with the investigators, told the police how he took a bribe of €50,000 from Nitra-based businessman Norbert Bödör for not investigating Žiga’s nephew Štefan. Žiga denied all the allegations.

Bödör is currently in custody facing corruption and organised crime charges. The investigators believe him to have been the head of an organised criminal group that exploited the police for its purposes.