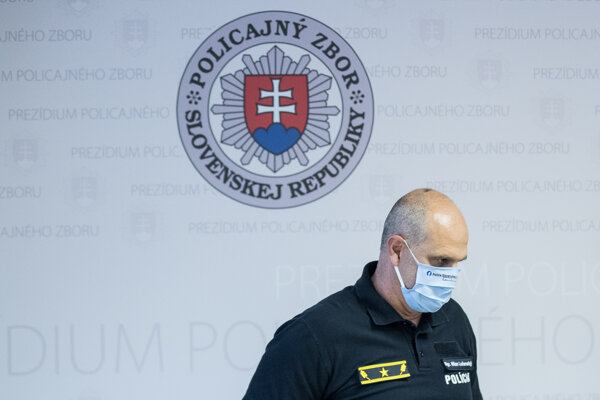 Another former police chief will be prosecuted while in custody.

First, the Specialised Criminal Court took Tibor Gašpar, who was detained during the Očistec (Purgatory) police operation, into pre-trial custody in early November. The decision was then confirmed by the Supreme Court. 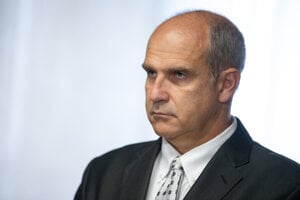 Most recently, the Specialised Criminal Court decided on the pre-trial custody of Milan Lučanský and another six people who were arrested during the Judáš (Judas) police operation, on December 6. Authorities worried that they would try to influence witnesses and continue in their criminal activities.

The decision is not valid yet as all defendants appealed the ruling, the Sme daily reported.