Even though the bill has passed the standard legislative process, some changes were submitted literally at the latest possible moment – shortly before the second reading. 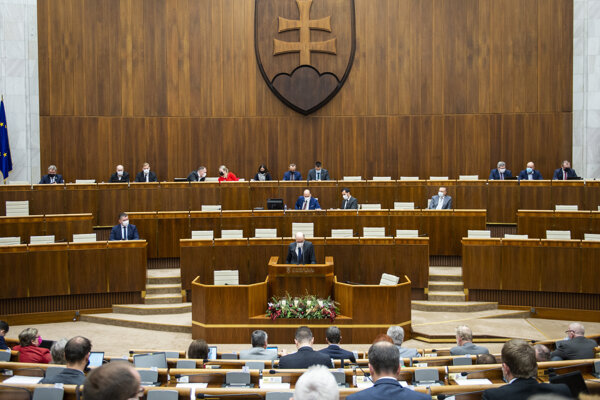 Following several delays, the Parliament has approved not only the long awaited Amendment to the Income Tax Act, but has also closed the 2017 loophole in the law which enabled people to shift income to shell companies in controversial jurisdictions. According to Bisnode, 4881 Slovak businesses had direct ownership links to tax havens in 2018.

On 2 December 2020, legislation for the taxation of controlled foreign companies (CFC) was also adopted in relation to individuals. In 2017, the Parliament only dared to introduce CFC rules for legal entities.

Compared to the original proposal, there were several relaxations and the entry coming into force was postponed until 01/01/2022. Accordingly, the rules will be first applied when filing tax returns in 2023 for the previous year.