If offers to visitors’ tours of ancient Roman stone-sculptural monuments that originated in Slovak area. 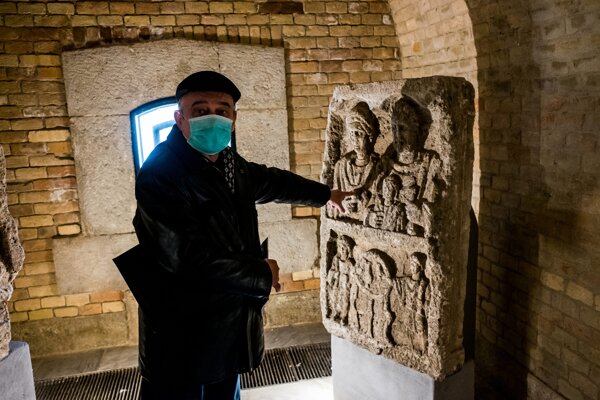 The Roman lapidary in Komárno is located in one of the oldest urban fortification constructions, the so-called Bastion VI.

It offers visitors tours of ancient Roman stone-sculptural monuments that originated in the Slovak area.

The lapidary belongs is a unique exhibition in Slovakia. It was made accessible at the beginning of the 1990s,” said museum director Jozef Csütörtöky, as quoted by the TASR newswire.

He added that several thousand visitors from all over the world have visited the exhibition over the decades. Even a meeting among Roman archaeology specialists took place here.