The former top special prosecutor may have leaked information about police informants to criminals. 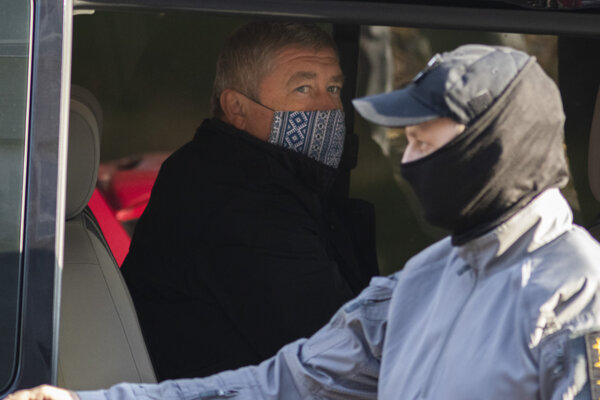 His job was to prosecute the most serious crimes. Dušan Kováčik now stands accused of not just procuring desired decisions for bribes, but also of selling classified documents and sensitive records.

An anonymised document of charges against former head of the Special Prosecutor's Office describes the deeds Kováčik is believed to have committed. So far, the media has only had access to one part of the document with the reasoning as to why Kováčik is being prosecuted in custody. The Specialised Criminal Court has now given the Sme daily access to the entire anonymised document after Sme reporter Adam Valček appealed against the decision of the court and the Justice Ministry upheld his appeal.