Tip for a trip: A walk to the Stream of the Fairies

The route is about three kilometres long. 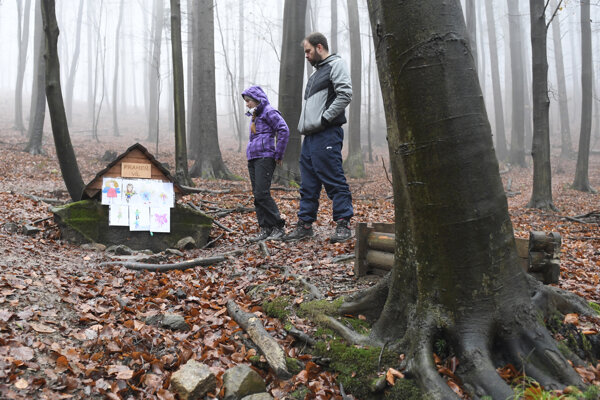 The Stream of the Fairies is one of the possibilities when you are looking for an easy walk in the countryside around Košice, both in summer or winter.

The route from Horný Bankov and back is about three kilometres long, said the head of the tourist department of the Club of Family Tourism Košice Eva Dučaiová, adding that it is a less known route.

“It is a very nice and easy walk,” she said as quoted by the TASR newswire. It is easy to loose yourself for a couple of hours.

What to see during the walk

The route starts at Bankov and is marked with red and blue circles. Visitors will find strange stones marked with the letters KVV along the way.

These are a commemoration of the first public waterpipe in Košice, built around the end of the 19th century. These verge posts mark its route.

The route continues to old wells, then under some power lines until it meets a stream on the right side and passes a small wooden hut.

“It is an ordinary wooden house,” she said, as quoted by TASR. Dučaiová added that there are lots of trees and seats nearby. “There is a beautiful view to the opposite side of the valley, over meadows leading to Kavečany.”

Continuing along this route, it is possible to return to Bankov.

Dučaiová said that historic Stream of the Fairies, that has its roots in Hungarian mythology, was renewed by Košice urban forests. The stream received a new “house” and children then drew the fairies. 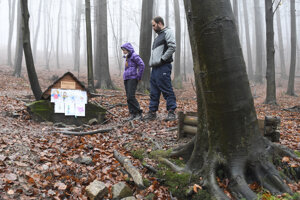 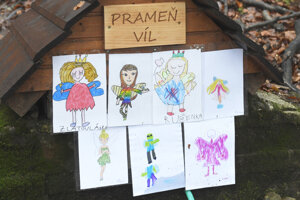 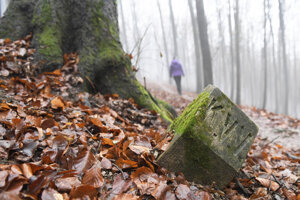 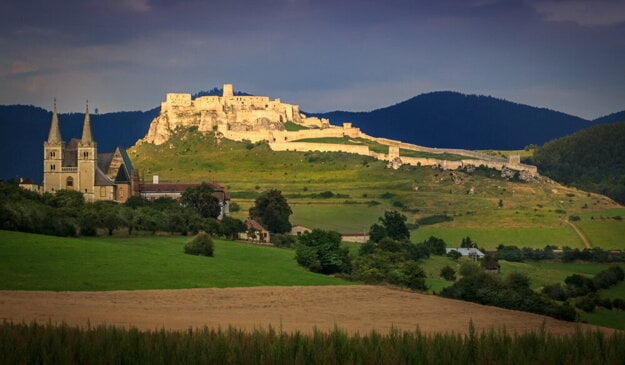