An enemy of Kočner with many friends in politics. Daniel Lipšic is the new special prosecutor

Kočner ordered his murder, Harabin predicted he would end up in jail. 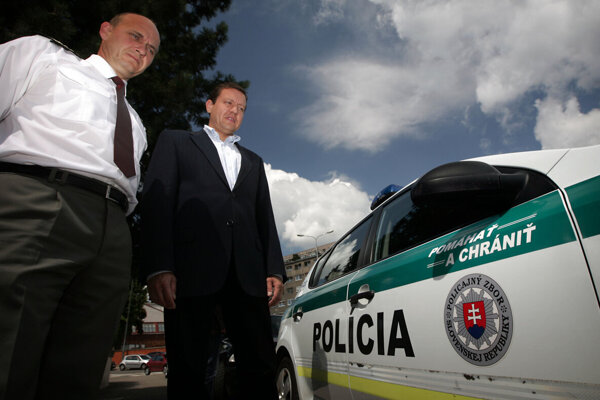 Mobster Marian Kočner used to call him Gambino. He feared the idea that Daniel Lipšic could get into power because the state would then start paying attention to how Kočner and his friend Norbert Bödör earned their millions.

When Robert Fico's government started wobbling after the murder of Ján Kuciak and Martina Kušnírová, Kočner conversed about it in the coded Threema app with tax fraudster Ladislav Bašternák.

"F**k, it's headed for a fall. When it falls, we won't have time to leave. Every press conference is like you and me, and Bödör mooched hundreds of millions of euros. I never fear anything, but I'm starting to be afraid. Laco, if this falls, we will go into custody the next day. Said Matovič and Lipšic," Kočner wrote back then.

Today, Kočner is serving a 19-year prison sentence for the forgery of promissory notes. Bašternák is serving five years in prison for tax fraud. Bödör is in pretrial custody regarding the corruption case Dobytkár (Cattle Breeder).

Daniel Lipšic has been elected special prosecutor by MPs of the ruling coalition led by OĽaNO of Igor Matovič. 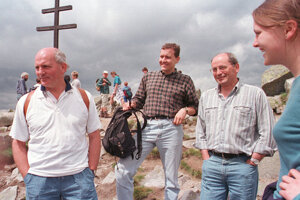 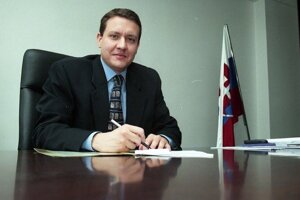 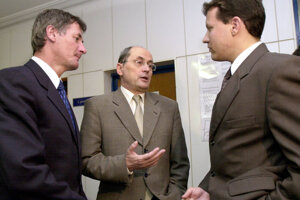 Lipšic quit politics only four years ago, which weakens the trust in his independence in the prosecution post. In the intervening years, as an attorney at law, Lipšic's clients included penitents prosecuted by those who will now be Lipšic's subordinates.

"Now his election could threaten the perceived independence of the prosecution service beyond acceptable levels," the non-governmental watchdog Transparency International Slovakia wrote on its blog.