Often called the Slovak Rome, the city has a rich history. 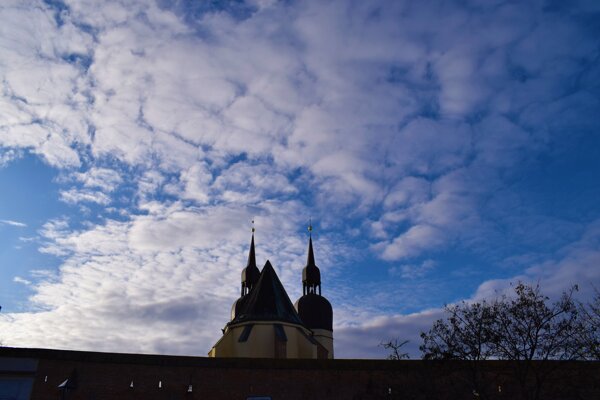 The most beautiful view of the Acropolis is from this place.

Especially in the evenings, when it shines, visible from afar, covered in lights.

This 147 m high hill is the highest of the southern part of Athens. It was called Mouseion in Antiquity. Ancient Greeks believed it is the home of the Muses.

Today the mild wind plays with the pines here, and in the air you can feel a presence of these inspirational goddesses of literature, science, and the arts, the nine daughters of Zeus. You can sense the words, that only that person, beloved by the Muses, is happy.

It is one of the most beautiful and peaceful places of Athens. When you await the sunset, you will see the lights touch the columns of Athena’s palace. And there in the arcade stoics used to walk. And Epicurus as well. And discussed. Including about love.

It was called Athens of the Kingdom of Hungary.

The seat of the Muses.

This town was founded at the end of the 9th century at the junction of important long-distance merchant roads as two small market villages, Saturday, named for the day its market was held, and Trnávka, named for the river, were married.

Trnava was the first town in the territory of Slovakia that was granted free royal privileges by King Béla IV in 1238.

And then everything started.

Its importance grew, the town flourished. 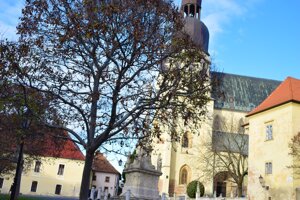 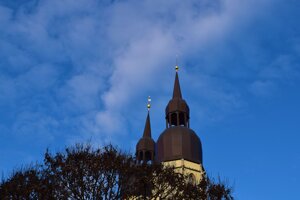 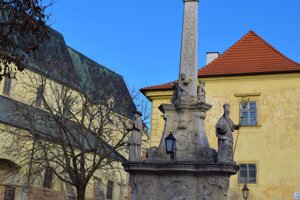 Especially in 1543 when Esztergom fell under Ottoman control, its Archbishop moved to Trnava. And for almost 300 years, the town remained a cultural capital of the Kingdom of Hungary. This was a significant catalyst for development of education, arts, and architecture in the town.

In 1635 Cardinal Peter Pázmány established the university here. In its corridors walked doctors, theologists, philosophers. Here was discussed codification of the formal Slovak language for the first time.

And later, two Italians, Antonio and Pietro Spazzo fell in love with this town, and built the early Baroque Church of St John the Baptist. It was the first early Baroque cathedral in Slovakia.

Today the town is called the Slovak Rome. You can walk here long hours through the romantic streets, along the city walls, and admire the number of tiny church towers. And when you reach the main square, you will be enchanted by the monumental Renaissance Town Tower.

And still, there will always be this academic spirit of the Slovak Cambridge hanging in the air. And maybe you will be greeted by the mayor in his hat on his bicycle, who won his office with the only a single billboard.

An inspiration for artists

And what about the Muses?

The Muses of Athens, and also Trnava, entered the words in the mouths of poets and philosophers, and revealed amazing colours to painters and sculpturers.

As Gala did for Dali.

And as Rodin’s Camille did as well.

Because beautiful and brave women are not only the inspiration, but also the epic challenge for the world.