Witness in corruption case reportedly lives outside Europe, he is returning only to testify

He is using a private plane to fly from Dubai to Kuchyňa. 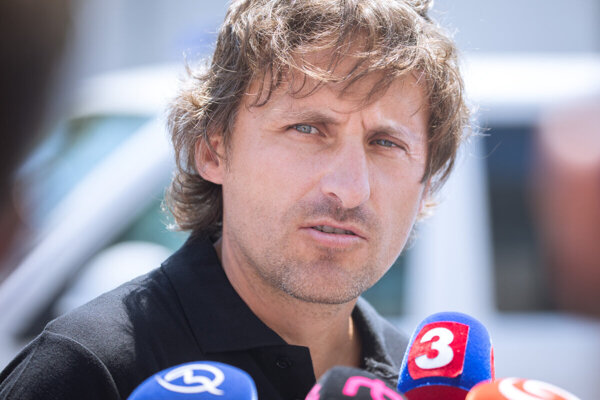 A witness in a corruption case involving high-ranking police positions, Ľudovít Makó, lives in Dubai and only returned to Slovakia to testify when called on by an investigator, noviny.sk reported.

Another Slovak website Topky.sk reported that Makó was taken from Dubai in a private plane to Kuchyňa, a village in western Slovakia, from which he was driven to today’s hearing in Bratislava.

After the death of František Böhm, Makó is the most crucial witness in a case of corruption involving high-ranked police officials, heads of the financial administration and members of the Slovak Intelligence Service (SIS).