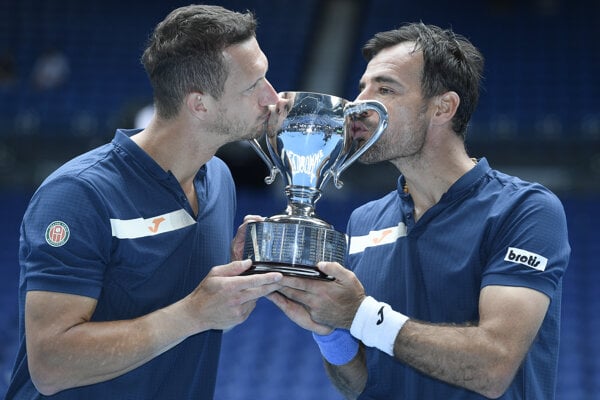 This is the first Grand Slam title in the Polášek’s career, while he became the first Slovak male Grand Slam champion in the history. 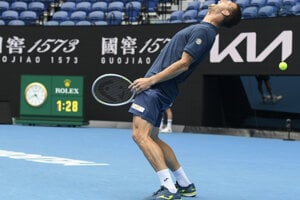 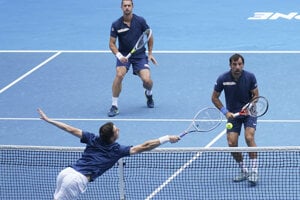 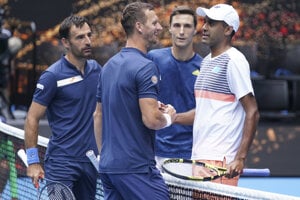 “Congratulations to Joe and Rajeev for a great tournament, they were really good rivals,” said Polášek, 35, as cited by the Sme daily. “Thanks also to the organisers of the Australian Open, who made a great effort to make the event possible at all.”

The victory brings Polášek and Dodig a financial reward of $600,000 and 2,000 points in rankings.