Coronavirus keeps cutting down the number of foreigners working in Slovakia

Most foreigner workers come from Ukraine. 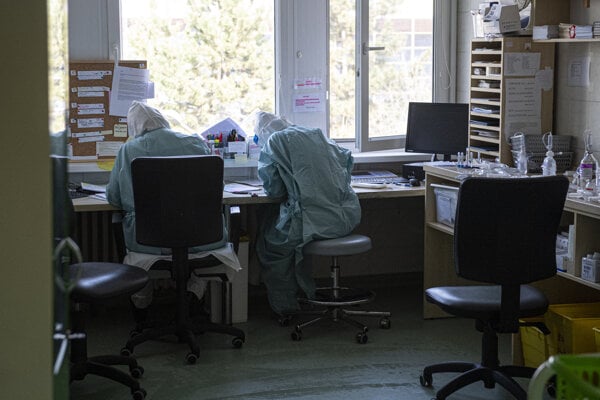 The number of foreigners working in Slovakia keeps falling due to the coronavirus crisis.

There were only 67,300 foreign nationals working in the country at the end of February 2021, down from 78,200 last February, according to the data of the Central Office of Labour, Social Affairs and Family (ÚPSVaR).

The highest number of foreign workers come from Ukraine, with 18,600 employed here in February, 4,400 fewer than last year. 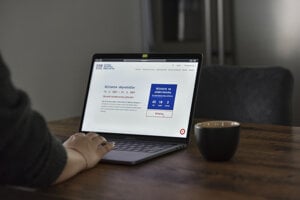 Three out of 10 foreigners were working in Bratislava as of late February; altogether 21,100 people.

On the other hand, the lowest amount, only 11 foreigners, worked in the Medzilaborce district in eastern Slovakia as of February.