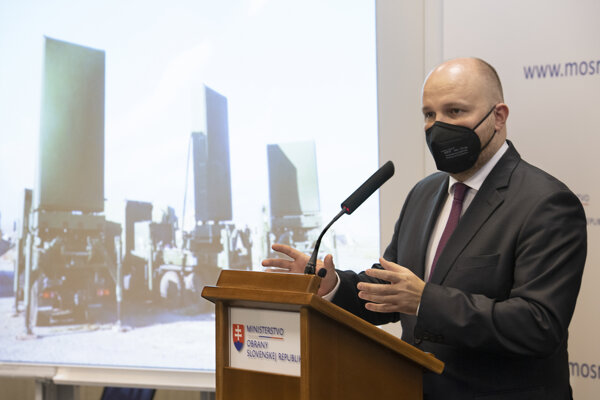 Slovakia is to purchase 17 radar devices from Israel. The two countries signed an agreement for the procurement of new 3D radar systems for the Slovak Armed Forces and also an agreement on industrial cooperation on Thursday.

“This is an important day for the security and defence of Slovakia,” Minister Jaroslav Naď said, as quoted by the TASR newswire. “The new radars for our air force are really a necessity due to the alarming technical condition and longevity of the current ones. I am therefore extremely pleased that the new technology, which for decades has only been talked about, will finally become a reality.”

Slovakia will pay €148.2 million, including VAT, for the new radar systems. Defence Minister Jaroslav Naď (OĽaNO) announced the agreement at a press conference. The radar equipment will replace 24 older devices.

The minister emphasized that the Slovak National Party (SNS) had planned to buy radars costing 155 million euros, including VAT. They claim they have saved €6.89 million on the contract alone. 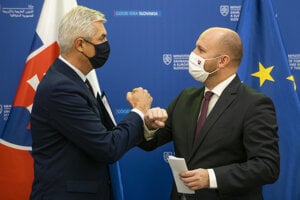 Related story:Slovakia catches up with the Internet era in its new security and defence strategies Read more

In addition, the National Armaments Director, Jozef Zekucia and his team, managed to negotiate additional material worth 4.88 million euros with the Israeli side, which Slovakia received for free under the contract. Specifically, there are 17 electrical generators, 10 isolating transformers and one remote control.

Of the €148.2 million earmarked for the purchase of the new radar devices, €44,460,000 will head to the Slovak defence industry, the minister claimed.

The primary subcontractor will be the state-owned aircraft repair company Letecké Opravovne Trenčín (LOT), where €27.6 million will end up directly.

"Under this contract, LOT will have production capacity for the first time since 1993. It will not be just a repair company, but a production company," said Naď. The LOT will manufacture microwave modules for the radar devices.

Delivery of the new 3D radars will be realized continuously from April 2023 to 2025, with the payment for the contractual amount being divided into four payments spread between the years 2021 and 2024.