Žilina wants to become the European Capital of Culture

Žilina is partnering up with the Polish city Bielsko-Biała and the Czech city Frýdek-Místek. 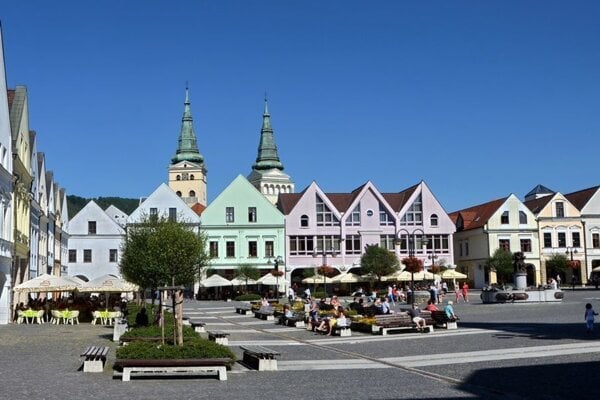 The fourth-biggest town in Slovakia would like to become the European Capital of Culture for 2026.

To this purpose, Žilina has partnered up with Bielsko-Biała (Poland) and Frýdek-Místek (the Czech Republic), creating the Žilina Beskydy 2026 project.

"We chose to run for the European Capital of Culture 2026, not because we believe we have already tackled all the existing challenges, but because we see Žilina’s enormous potential," reads the official website of the project.

The project’s tagline is Window of Opportunities, a credo that captures and communicates their current state of mind.

"Window of Opportunities also refers to a critical period in child development when specific vital neurological functions must be acquired," the authors of the project continued. "In this sense, the concept captures the position we are in and our aim to offer multiple opportunities to citizens and local communities for participation, learning and growth."

Apart from Žilina, Trenčín and Nitra are also running for the title. 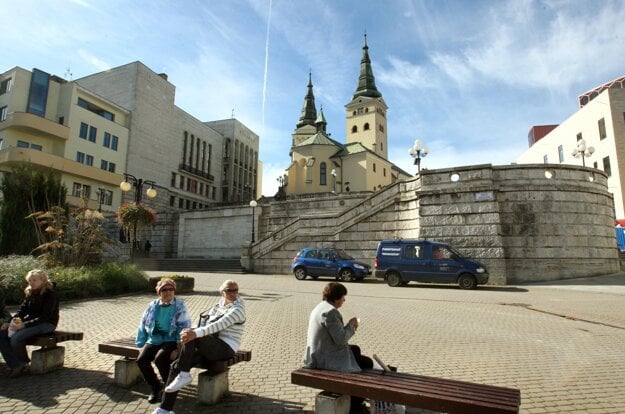 Among the aims of the Žilina Beskydy 2026 project are the support of European cultural cooperation, the use of culture as a means to transform the whole region, and the development of the cultural and creative industry.

"The cooperation with the Polish and Czech cities aims to shape a significant region crossing the borders of three states," said Vladimír Miškovčík, spokesperson for the city of Žilina, as quoted by the regional newspaper MY Žilina. "What connects all three of these cities are the mountain ranges of the Beskydy regions. The planned outcome of the project is to create an attractive tourist destination out of the Beskydy brand so it can compete with similar destinations in Europe."

The concept of the programme involves a plan for positive change. It addresses three main elements in order to have it successfully implemented: nature (including the reduction of the impact on the environment and a concept of a sustainable town), productivity (including innovations and sustainable/circular material culture and production) and discourse (building inclusive communities, a culture of democracy, and understanding the past).

Regardless of the result, Culture Minister Natália Milanová (OĽaNO) hopes that all towns that participate in the competition with their projects will continue in their plans to change their culture and art offer for their inhabitants and visitors, as reported by MY Žilina.