Matovič keeps losing popularity. He dropped to the very bottom 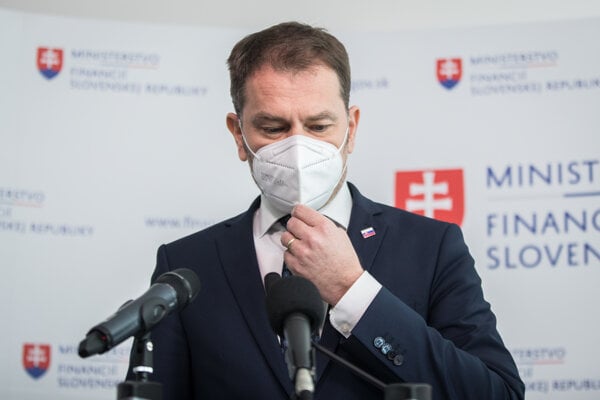 Only 15 percent of people trust Matovič, which is the lowest figure since December 2014. As much as 84 percent of respondents said they distrust the former PM.

This stems from a poll carried out by Focus for the Na Telo political talk show broadcast by TV Markíza between March 31 and April 7 on 1,001 respondents. 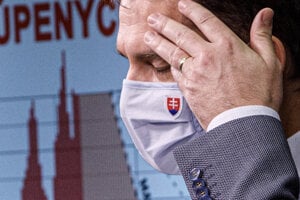 The poll also shows that after the coalition crisis, the trustworthiness of nearly all coalition leaders fell, except for Sme Rodina chair and Speaker of Parliament Boris Kollár. President Zuzana Čaputová, who is the most trusted politician, also saw a drop. She remains the only politician to enjoy higher trust than distrust, though.

“The results of the poll imply that the more tense the situation in the coalition was and the more the leaders were engaged, the more they saw their trustworthiness drop,” Grigorij Mesežnikov of the Institute for Public Affairs told the Sme daily.

Kollár seems to benefit from the crisis

Next comes Kollár with 28 percent trust, SaS chair Richard Sulík with 27 percent and Veronika Remišová of Za Ľudí with 26 percent. Sulík has seen his trustworthiness fall by 10 percent compared with January, while the trust in Kollár rose by 8 percentage points. 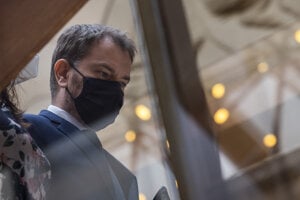 “Boris Kollár probably stressed the most towards the public that he cares about the coalition to continue and did not want to assume a definite attitude in conflicts,” Mesežnikov commented for Sme.

As for the president, he opined that she probably suffered from being involved in the crisis. People could blame her for being too engaged or too soft, he added.

“Still, it needs to be said that the trust in Zuzana Čaputová was lower in the past,” Mesežnikov said, as quoted by Sme. “The fact that she keeps trustworthiness at around 60 percent in these turbulent times full of conflicts is an impressive result.”