The ranking of the biggest developers may change this year. 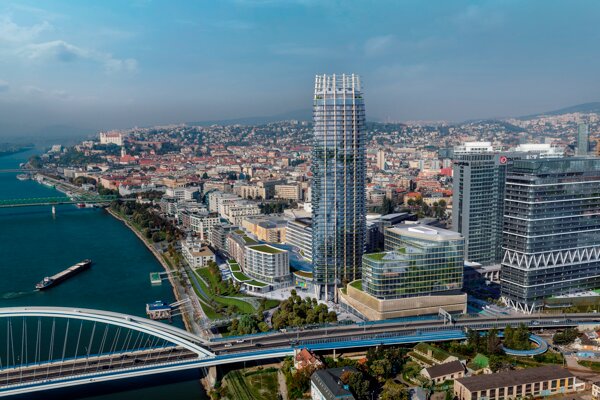 Design, build and sell. This is, in short, the business plan of every developer. Whether or not a desired profit is made at the end is often determined by details. The Slovak Spectator brings, within the broader rankings of the largest companies in business, the ranking of the top developers in Slovakia in categories of residential real estate, offices, industrial and logistics projects as well as retail and entertainment. The rankings are based on data provided by companies themselves.

When compiling the ranking of developers constructing buildings intended for housing, the following criteria made the biggest impact on the final ranking: the area of projects under construction at the end of 2021, the area of completed residential projects and the number of apartments sold in the past year.

However, points for projects receiving the final building approval in the years 2019 to 2020 and the area of planned projects for which the environmental impact assessment (EIA) process has already launched were included in the formula, too. The result is a ranking of the 10 largest development groups in the residential sector in Slovakia.