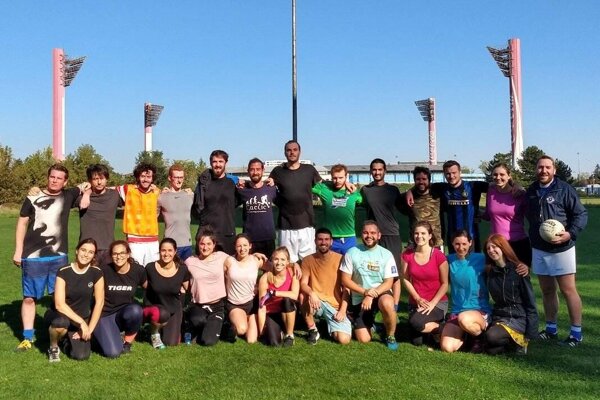 While the hockey-crazed nation of Slovakia rallied behind its national team in the 2021 Ice Hockey World Championship, another sports team recently returned to the pitch after being sidelined by the pandemic for eight months.

Established by a group of Irishmen, the Slovak Shamrocks GAA, Bratislava’s premier Gaelic football team, will celebrate its tenth anniversary this year. Since their inception, the men’s and women's teams have actively promoted the quintessentially Irish sport of Gaelic football in Slovakia, continuing in their mission despite grappling with Covid-19 restrictions for close to a year. 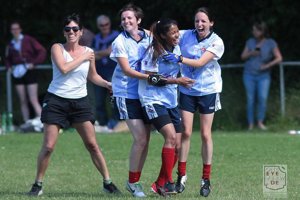 “In Ireland, nearly every village has a Gaelic football team. It’s the heart of the community; that’s what we try to be here in Bratislava,” remarked long-time member Ciarán Halley, who also acts as the team’s public relations officer.

There are over 2,200 Gaelic football clubs established under the Gaelic Athletic Association in Ireland, but the sport is not well-known outside of its country of origin. Nevertheless, the Slovak Shamrocks are an undeniable force among the community of foreigners in Bratislava. Even those with little to no understanding of the game, a hodgepodge of volleyball, basketball, football and handball, among other sports, are likely familiar with the famously inclusive team.

“If we had a mission statement, it would probably be ‘we’re open to everyone’,” said Halley.