To all the Slovak boys I've loved before 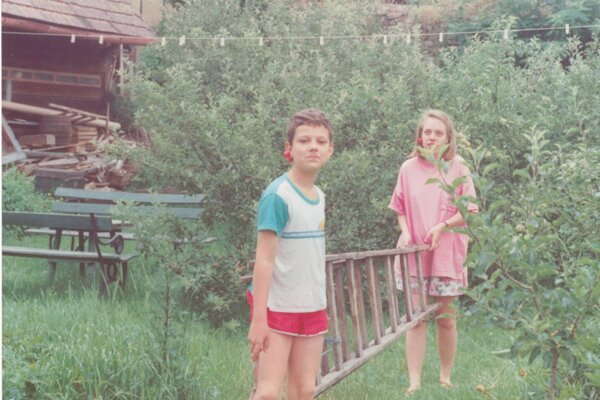 When American Sarah Hinlicky Wilson and her family moved in 1993 from upstate New York to Svätý Jur, a small town near Bratislava, she quickly learned that the boys in her new neighbourhood were more than a little curious about the ‘Američanka’ next door. 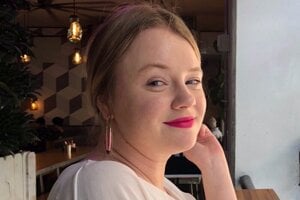 Related article: In a year of grim tidings, Slovak migrant turns to the magic of childhood fairy tales Read more

Seventeen at the time, Hinlicky Wilson was just finding her place in the world, much like the newly independent nation of Slovakia that had emerged following the split of Czechoslovakia just six days before she arrived.

Surrounded by Slovak boys, Hinlicky Wilson’s time in Slovakia was characterised by a “baker’s dozen” of admirers, chief among them a young man named Mišo, who “beamed between his dimples”. But her most persistent suitor, detailed in her recently-published memoir “I am a Brave Bridge: An American Girl’s Hilarious and Heartbreaking Year in the Fledgling Republic of Slovakia”, was the country itself.

“Slovakia, my first love, is my true love,” she told The Slovak Spectator. “I have lived elsewhere since, but no place has captivated me or moved me the way that Slovakia does.”

Sarka and the village