Why does an old Bible found in Košice matter to Hungary?

The remarkable piece of literature, illegally printed in the late 16th century, has been exhibited in the Košice library. 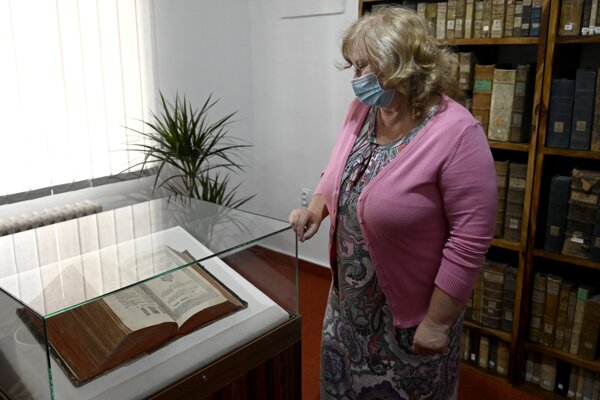 The Károlyi Bible from the 16th century, an important item in Hungary’s history, had been overlooked in the Košice library for years, before it was identified as a treasured piece of literature last year. Recently, the Bible was put on a permanent display.

“This treasure of Renaissance printing culture is the first translation of the Bible from Latin into Hungarian,” Renáta Kováčová, who manages a project related to this old tome, told the TASR newswire.

The oldest complete translation of the Bible into Hungarian, which bears the name of its publisher and translator Gáspár Károlyi, is being exhibited in the State Scientific Library of Košice. The library is only one of three places in the world where visitors could see the Bible, in addition to the Hungarian towns of Vizsoly and Gönc. 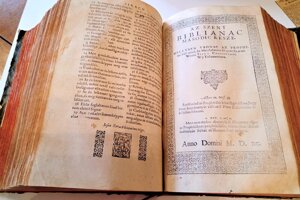 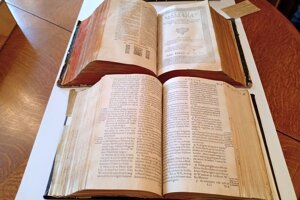 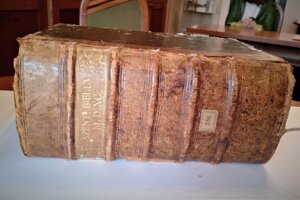 Another existing 58 copies are stored in various archives around the world or owned by private collectors.

The Košice library possesses two copies of the Károlyi Bible from 1590. The well-preserved copy weighs six kilograms and has about 2,400 pages, while the other one is missing the New Testament.