The meeting is another gesture of sympathy of the pope towards Bezák. 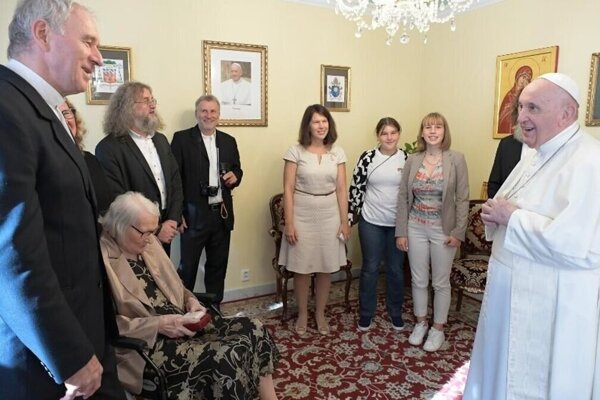 Former Archbishop of Trnava Róbert Bezák, who was removed from office under controversial circumstances nearly a decade ago, met privately with Pope Francis in Bratislava.

Bezák and his family met with the pope at the apostolic nunciature on Monday, September 13. The meeting has significance within the context of Bezák's dismissal and the sympathies that Pope Francis has expressed for him recently. They have met in Rome, where they served mass and had lunch and ice cream together. The pope sent a wreath to the funeral of Bezak's father earlier this year. 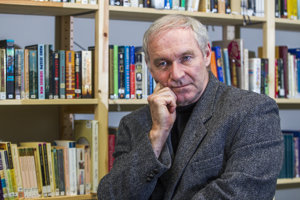 Related article Róbert Bezák: We like to hear people tell us that they will solve our problems Read more

There have been hints prior to his arrival that the pope might rehabilitate Bezák during his visit to Slovakia, perhaps place him in a diocese outside Slovakia. That is unlikely to happen, though, mainly because the people who were involved in Bezák's dismissal, including the retired Pope Benedict XVI., are still alive or in office.

"I do not know about any changes nor do I expect any," Bezák said shortly before the pope's visit to Slovakia. "There are situations in life that cannot be changed."

Another encounter not ruled out