The legislation does not mention communication between trade unions and employees in detail. 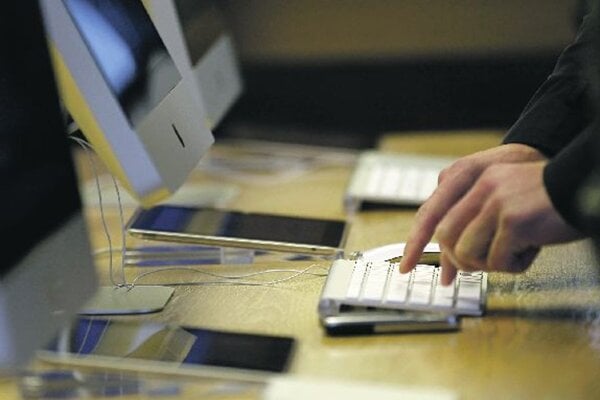 When the recently launched trade union organisation at Dell in Slovakia launched their first collective bargaining with company management, they encountered a ban on communicating with employees via work e-mail. While they see this as significantly limiting their communication with employees, Dell argues that the company needs to protect employees’ private data.

This is a case in point where Slovak legislation does not address in detail how trade unions communicate with employees.

“Neither the Labour Code nor the Law on Collective Bargaining specifically regulate the form of communication between trade unions or other employees’ representatives and employees themselves,” Peter Rusiňák, AmCham senior policy manager and AmCham Business Service Center Forum (BSCF) coordinator, told The Slovak Spectator.

Dell is a member of the BSCF along with 32 other BSCs active in Slovakia, while the shared services sector is the third biggest sector of the Slovak economy, employing a total of 39,000 people.

Rusiňák also noted that companies need to pay attention to compliance with all provisions of valid Slovak legislation in any communication. "The method of using work email addresses is regulated by the Personal Data Protection Act,” he said.

Technologies Unions Slovakia, the trade union organisation at the Slovak branch of Dell, was founded on November 4, 2020.

“Colleagues turned to us with a request to represent employees,” Daniel Andráško, one of the union founders at Dell - Technologies Unions Slovakia, told The Slovak Spectator.