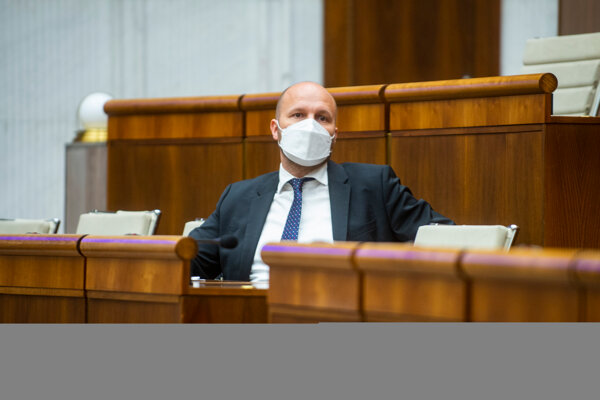 Slovak parliament approved the Defence Cooperation Agreement with the US on February 9, 2022.

In the vote, 79 out of 140 present MPs voted for the DCA, 60 were against and one abstained from voting.

The person who abstained was Speaker of Parliament Boris Kollár, with six members of his Sme Rodina party voting against the deal. Two MPs for the Ordinary People and Independent Personalities (OĽaNO), Romana Tabák and Milan Kuriak, did not support the DCA as well, the Sme daily reported.

President Zuzana Čaputová subsequently ratified the DCA on Wednesday evening. She proceeded in a way that had been declared before.

The DCA is a standard bilateral agreement between NATO allies that is based on the NATO SOFA agreement of 1951; so far, 23 out of the 30 countries that comprise the NATO alliance have concluded such an agreement with the USA, the ministry points out on its website. 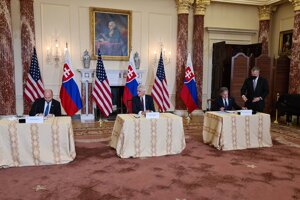 Similarly to February 8, there was a crowd of people protesting against the defence deal in front of the parliament. While there were some 2,000 people on Tuesday (according to the Denník N daily’s estimates), only several dozens showed up on Wednesday.