Draft amendment was in parliament for almost a year. 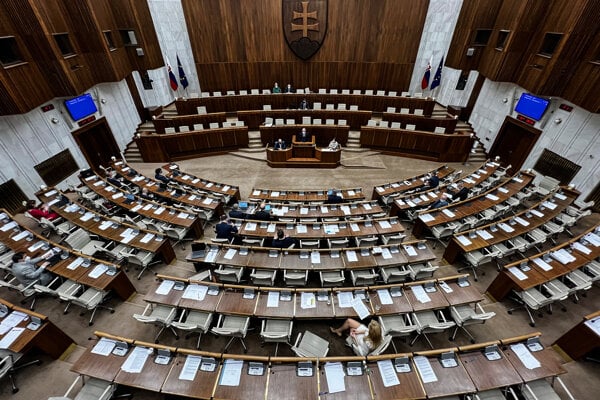 MPs passed the amendment of the Citizenship Act, which was approved by the government in 2021.

The amendment was proposed to ease the conditions of losing one's Slovak citizenship after accepting the citizenship of another state, among other things. The MPs sent it on to a second reading on March 18, 2021 and in the second and third reading it had been postponed since then. 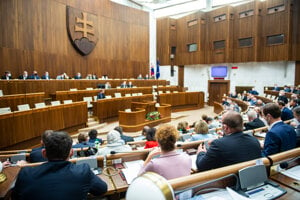 MP Milan Vetrák of OĽaNO caucus submitted an amending proposal on the day of voting. He said that the Citizenship Act approved under the previous government was aimed against Hungarians, but while the effects on Hungarians were negligible, the actual law deprived more than 4,000 Slovaks who had accepted the citizenship of another state in addition to Slovak citizenship.