The case was connected to planned murder of prosecutors. 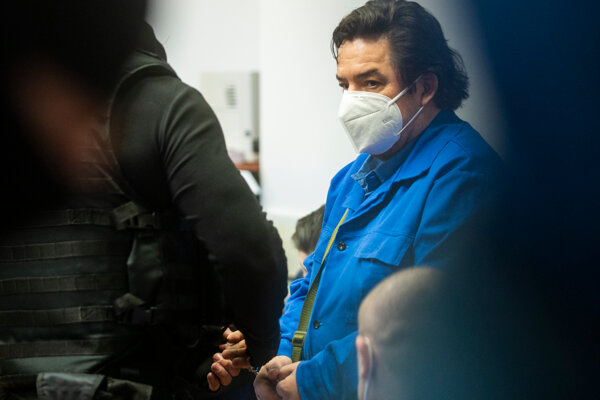 The case of the double murder of investigative journalist Ján Kuciak and his fiancée Martina Kušnírová started anew at the Specialised Criminal Court on February 28.

Yet ended prematurely, following the objection of defendants against one of the three-member panel of judges.

Defendants Marian Kočner and Alena Zsuzová were present in the courtroom. They are both serving sentences in prison for other crimes. Kočner was sentenced to 19 years for forging promissory notes for the private Markíza television and Zsuzsová was sentenced to 21 years for her involvement in the murder of former Hurbanovo mayor Laszló Basternák in 2010. 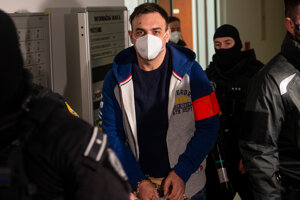 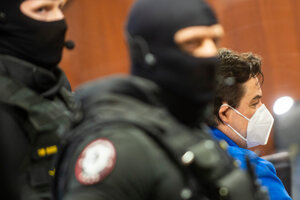 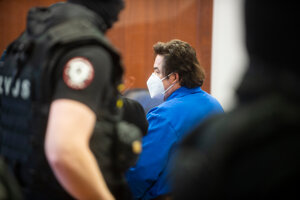 Retrial in case of murder of Ján Kuciak and Martina Kušnírová, February 28, 2022 (11 photos)

The Specialised Criminal Court also found three other people guilty of the murder: Miroslav Marček and Tomáš Szabó as the executors of the murder received a sentence of 25 years in prison, Zoltán Andruskó as the middle-man received 15 years. These decisions are valid. 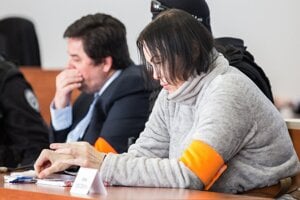 The court also decided to connect the trial with another – the case of the planned murders of prosecutors. 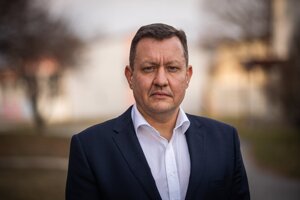 The murder was allegedly ordered in autumn 2017. Kuciak and Kušnírová were murdered in February 2018.

While the prosecutor’s office claims that the evidentiary situation improves with the connection of two cases, the lawyer of Zlatica Kušnírová, Martina Kušnírová's mother, has his reservations.

Roman Kvasnica is worried that the connection of cases will prolong the process.

During the February 28 proceeding, Kočner’s lawyer Marek Para presented an objection towards one judge of the three-member panel, Pamela Záleská. She has replaced Ivan Matel, who was on sick leave.

As Para explained, Záleská had been sitting on the panel that in 2019 decided on a plea bargain of Andruskó. As a result, he asked for a new composition of the panel of judges, the Sme daily reported.

The legal representatives of other judges also joined the call for a new composition of the panel, claiming that Záleská is biased.

Even though the panel of judges, led by Ružena Sabová, decided that it will not accept the objection to Záleská’s bias, claiming that in case of a plea bargain the final punishment and innocence is decided, Para decided to submit a complaint against the decision that will now have to be decided by the Supreme Court.

The Specialised Criminal Court thus decided to adjourn the trial. It is not clear for now whether the Supreme Court will decide in time for another two proceedings, scheduled for March 28-30, Sme wrote.