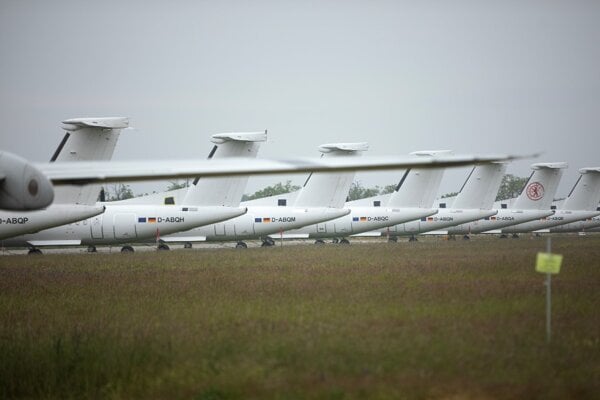 Despite the ban on Russian planes from entering Slovak airspace, a Russian aircraft landed at Bratislava airport on the morning of March 1.

The cargo plane of the Volga Dnepr Airlines company received an exemption as it was carrying nuclear fuel for Slovakia's two nuclear power plants, Mochovce and Jaslovské Bohunice, both in western Slovakia. The Economy Ministry confirmed the information by explaining that the supplies the plane carried consisted of efforts to secure Slovakia's resources in the event of problems with fuel supplies from Russia.

"After gas and oil, Slovakia's economy has secured another energy carrier," Economy Minister Richard Sulík (SaS) stated as quoted by the TASR newswire.