Slovak Embassy in Kyiv evacuated. One of the largest disinformation websites blocked.

Good evening. Welcome to the Wednesday, March 2, 2022 edition of Today in Slovakia, which brings the main news of the day in less than five minutes. 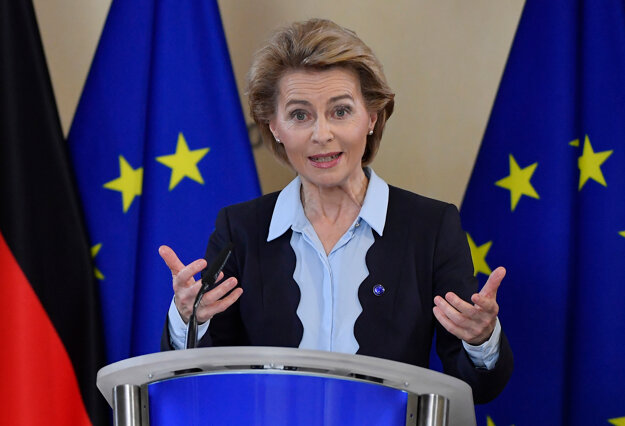 President of the European Commission Ursula von der Leyen will arrive to Slovakia on Thursday, March 3.

She will meet with Slovak PM Eduard Heger (OĽaNO) to discuss the current situation in Ukraine, as he confirmed to the press.

Heger also said he is in touch with his Ukrainian counterpart Denys Shmyhal, adding the Ukrainians are grateful for Slovakia’s help and support.

“We need to realise that Ukraine has been defending itself, defending its own territory and freedom that has been breached by the Russian Federation and, unfortunately, affects innocent civilians,” he said after the March 2 cabinet session, as quoted by the TASR newswire.

He added they are communicating about further sanctions against Russia with EU member states, stressing that the country’s approach is clear in this respect.

“We need sanctions to show Vladimir Putin and Russia, as well as anybody who decides in the future to attack another democratic country with military, what awaits them,” Heger said, as quoted by TASR, adding that it is important to send a signal that we want peace, not war.

The prime minister also asked people not to panic, stressing that there is no reason for fear since we are both EU and NATO members. He called on people to show solidarity towards the Russian people, since it was Putin who started the conflict, and not ordinary people.

The Defence Ministry has already provided humanitarian aid in the form of 1,000 hygiene packages to Ukraine, plus blankets, sleeping bags and other materials. 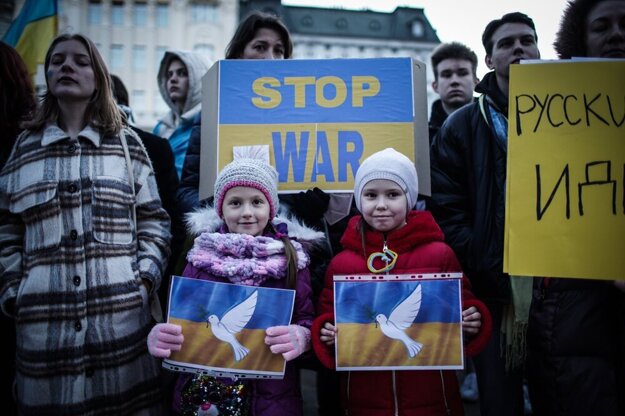 Protest against the war and in support of Ukraine in Bratislava. (Source: Sme)

If you like what we are doing and want to support good journalism, buy our online subscription. Thank you. Until March 7, you can subscribe to spectator.sk for less than 10 cents a day (€33.90)!

Fight against disinformation has first victim 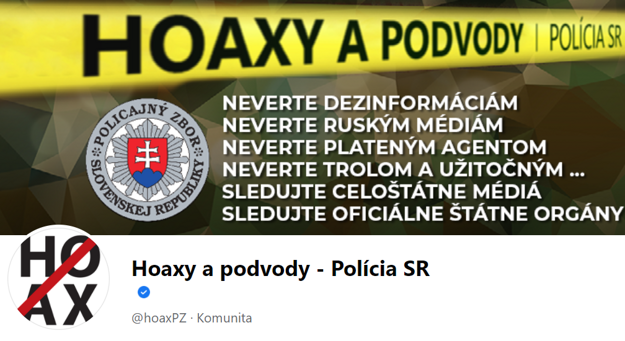 With the Russian invasion of Ukraine giving rise to disinformation, the Slovak cabinet and the parliament hastily passed an amendment to the Cyber Security Act, allowing the National Security Authority (NBÚ) to shut down sources of “malicious content.”

This means software or data that leads to cyber security incidents, fraud, the theft of data, serious misinformation and other forms of hybrid threats.

“This is a democratic country, there are some laws here, and if someone breaks them, they have to pay for it,” Defence Minister Jaroslav Naď (OĽaNO) told the Sme daily. “No matter that they label themselves ‘journalists’: we know that they are serving the interests of foreign powers.”

The NBÚ already used the new power: it blocked one of the largest disinformation websites circulating Russian propaganda on the internet, Hlavné Správy. The authority’s spokesperson Peter Habara said that they had identified “harmful activity” on the website, as reported by the TASR newswire.

Slovakia commemorates the tragic explosion in the VOP Nováky military maintenance company that happened on March 2, 2007 and claimed eight lives. 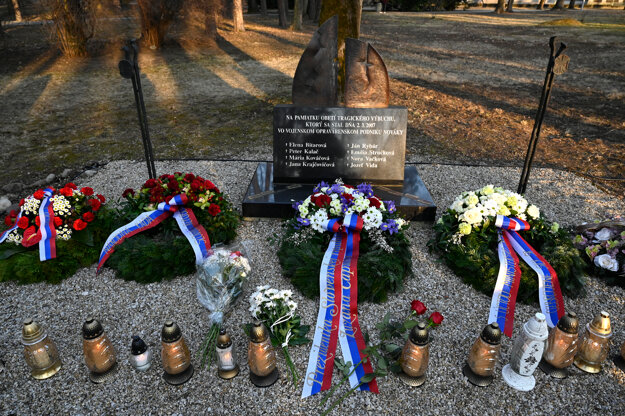 Wreaths were laid to the memorial dedicated to the victims of the 2007 explosion in Nováky. (Source: TASR)

The majority of refugees from Ukraine have crossed into Poland. As for Slovakia, nearly 54,000 refugees crossed the border with Ukraine as of the morning of March 1. While during the first two days of the Russian invasion there were 7,500 people fleeing Ukraine, the number rose to nearly 16,000 on February 27, and there were 12,000 refugees a day later.

Vyšné Nemecké is the most frequently used border crossing between Ukraine and Slovakia, with about 7,000 people a day crossing in the past few days.

Yet, instead of the state, they are often helped by volunteers and non-governmental organisations, who say that there should also be some coordinated help from the state. Read more in a Sme daily report from the border. 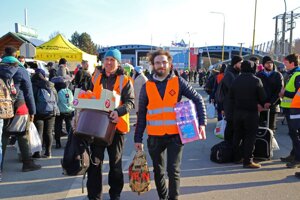 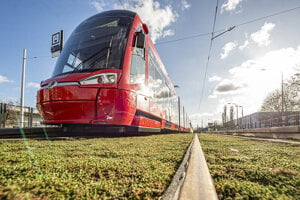 Bratislava Region says it is not as rich as it appears, wants a bigger portion of EU funds Read more 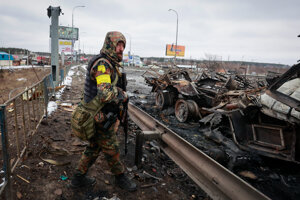 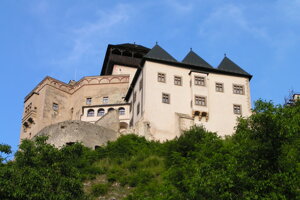 Trenčín Castle: Residence of the owner of 50 castles in Slovakia Read more