More than one in three Slovaks are against their country's NATO membership. 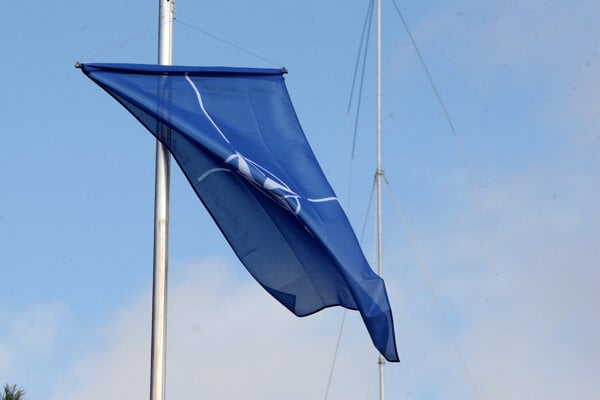 The Slovak public is split over the presence of NATO troops in Slovakia.

While 50 percent of those recently polled by the Focus polling agency said they agreed with NATO's presence in the country, 45 percent said they were against it. The remaining 5 percent declined to give an opinion.

The poll was conducted for the Markíza private broadcaster between February 22 and March 1 on a representative sample of 1,003 respondents.

This means the poll was partly conducted before the outbreak of the war in Ukraine, on February 24.