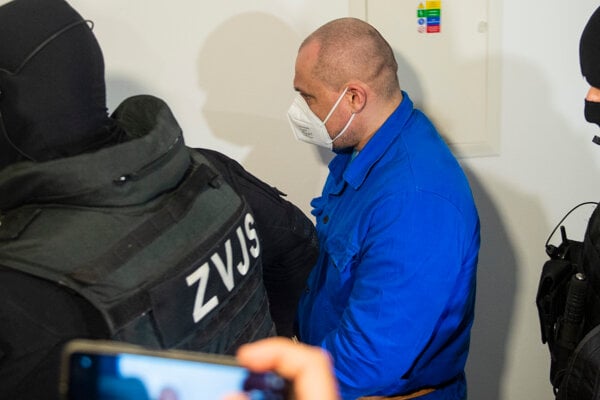 A man convicted over his involvement in the double murder of investigative journalist Ján Kuciak and his fiancée Martina Kušnírová has made a surprise confession of planning the murders of two prosecutors and a lawyer.

The development could have an impact on the case of the killings of Kuciak and Kušnírová as well.

Tomáš Szabó confessed to planning the murders of then prosecutors Peter Šufliarsky and Maroš Žilinka (who has since been appointed general prosecutor) and then lawyer Daniel Lipšic (who now serves as the special prosecutor), the Sme daily reported.

He was effectively sentenced to 25 years in prison for his involvement in the murders of Kuciak and Kušnírová. 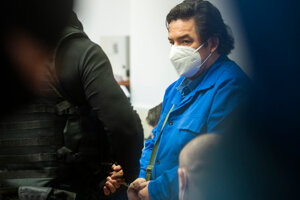 "I would like to plead guilty," Szabó told the judges, as quoted by Sme.

Despite his confession, Szabó has refused to testify in the case.

Attempts to reduce the sentence