Good news for canoeists: allowed to river in the High Tatras 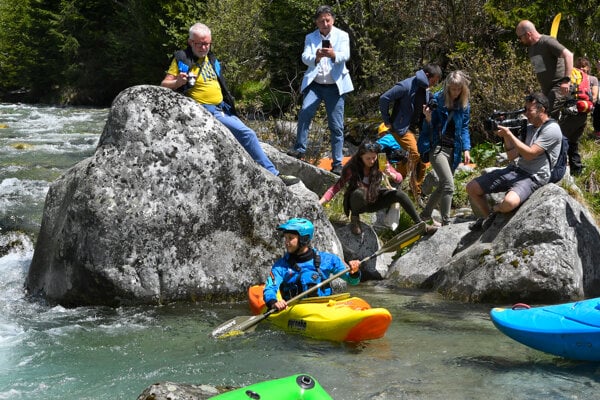 The meanders of the upper part of the river are accessible only to single-seat canoes and kayaks. Canoeists can board a kayak shortly before the formation of the Belá River, about 150 metres from the confluence of the Tichý and Kôprovský Streams.

The route begins near the gamekeeper’s lodge

“The aim of the national park reform was also the development of tourism,” said Environment Minister Ján Budaj, as quoted by the TASR newswire. He was present at the opening ceremony. “We are standing at the site responsive to the demands of adrenaline enthusiasts, as well as a view of beautiful natural phenomena, where a wild river forms thanks to the confluence of two streams.”

Those interested will reach the boarding point from the carpark at Podbanské (Liptovský Mikuláš district) when they follow the tourist mark. The beginning of the trail is near the Tichá gamekeeper’s lodge.

But strict rules apply to canoeists. Strictly members of tourist or sports organisations with a focus on water tourism or water slalom on a single-seater kayak (K1) or canoe (C1) can ride the rapids of the Belá River, and they can only get off at designated places.

The exact rules for paddlers are determined by the List of Reserved Places in Tatra National Park, which also defines when they are allowed to be on the water. They can start sailing Belá at the earliest an hour after sunrise, while an hour before sunset they must be on the shore. 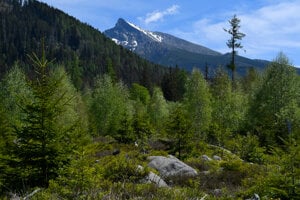 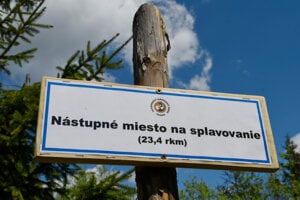 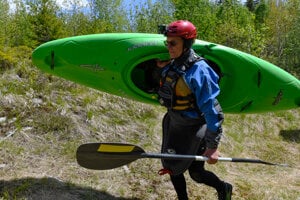 Sports enthusiasts are also limited by the amount of water in the riverbed in the part accessible for canoeing.

“I am pleased that we have managed to find common ground with paddlers who have long sought to formalise their activities in the oldest national park in Slovakia,” said Pavol Majko, director of Tatra National Park, as quoted by TASR.

Thanks to this starting point, they will enjoy up to three and a half kilometres of rafting through the meanders of the river, which is known not only for its ferocity but also for its unbridled beauty, Majko added.

“It is home to many rare plants and animals, offers beautiful scenery for admiration and the opportunity to feel its wildness when rafting is definitely an indescribable experience,” Majko summed up.