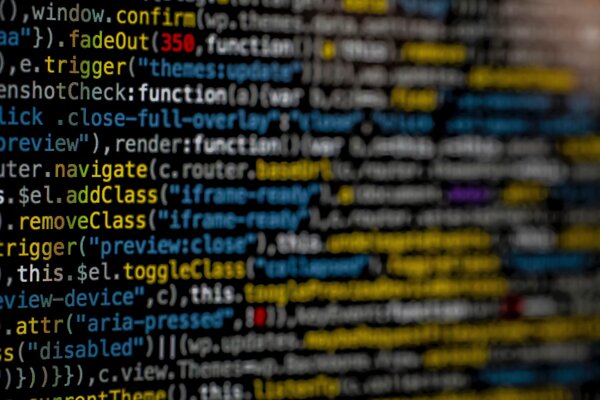 The attackers failed to obtain any data thanks to the security and preparedness of the Centre for Cyber Defence running under the Military Intelligence Service, the minister wrote in his Facebook post.

"I can confirm that this rather vast attack has been fought off without any harm to the infrastructure and the attackers, whose IP addresses were from different parts of the world, went away empty-handed," the minister wrote.

He called on the public to be cautious and reiterated that the investigation into the incident has been launched.