Snina plant to produce ammunition for Ukraine and NATO countries 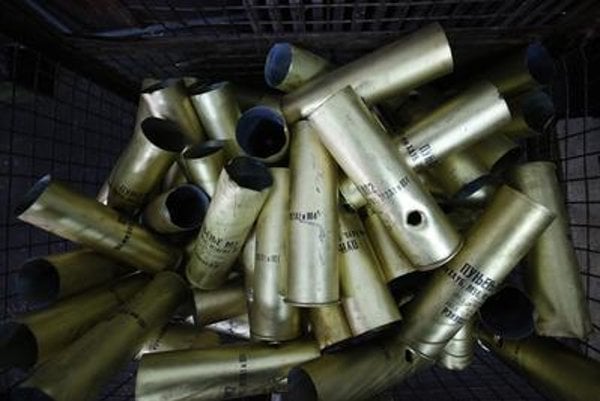 An investment worth €15 million and dozens of new jobs. That is the intention of Dubnica nad Váhom-based engineering company ZVS Holding in the town of Snina, eastern Slovakia

The expansion of production should become a reality in 2024. 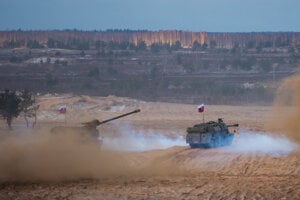 At its plant in Snina, the engineering company manufactures ammunition for howitzers. The projectile bodies are then finished at its plant in Dubnica nad Váhom. Currently, the maximum capacity of the production line in Snina is more than 19,000 pieces per year.

After the production expansion, the plant should produce up to 100,000 pieces of ammunition per year.

"The investment will come in two levels; the first will be in the existing technologies to increase production capacity, the second will be in new technologies. The goal is to increase the current capacity in the Snina plant," said ZVS Holding spokesman Andrej Čírtek, adding that investments in existing facilities are already underway.

"In terms of new technology investment, we are in the phase of choosing the right suppliers. The investments will concern new machines, a press, and various processes," he said.

The company's intention is to also build a new hall. In total, the estimated investment is worth €15 million. According to Čírtek, the project is also expected to create "dozens of new jobs". Currently, there are 80 workers and in the final phase 140 more should find work in the plant. 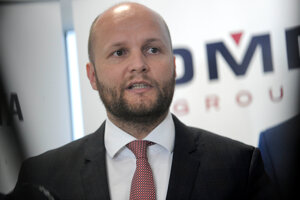 For NATO countries as well

"We are expanding production because there is a lack of artillery ammunition production in Europe and the current suppliers are not able to meet the demand," explained Čírtek.

"This situation will last not only for the duration of the war in Ukraine, but also for arming and replenishing of NATO armies reserves," he added.

The ZVS Holding has a long tradition. Founded in 1937, it deals with the development, production and sales in the field of mechanical and electrical engineering with a focus on large- and medium-caliber ammunition.

In addition to ammunition, engineering production focuses on special tools and single-purpose machines, transformers for consumer and industrial electrical engineering, electronics for machine control systems, and other technologies.